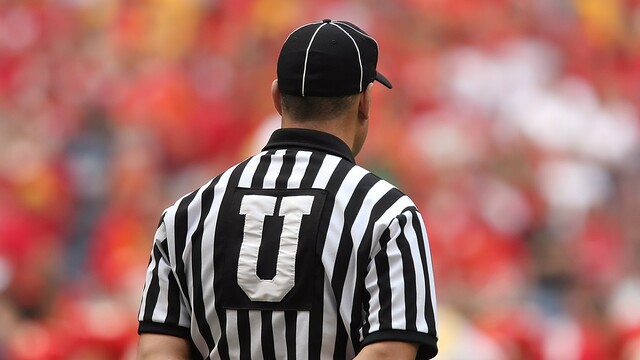 For any cannabis business regulated by the Oregon Liquor Control Commission (“OLCC”), it is important to familiarize yourself with the OARs (that is, the Oregon Administrative Rules) that apply to your license. In general, the OARs that apply to cannabis licenses can be found here.

However, knowing the rules is only the first step. The next, and perhaps the most important, is understanding how the rules play out in practice. This is the step where even the most diligent compliance officer can encounter some difficulty, as in many cases the rules are worded in an ambiguous manner, intentionally or unintentionally, such that there could be an interpretation which is costly and time consuming to comply, or an interpretation where the rule does not apply at all. In those situations, it is important for businesses to seek competent legal advice from a lawyer that not only understands how to read and understand administrative rules, but also understands how they can be applied in your industry.

For example, consider OAR 845-025-7750. Subsection (1)(c)(A) provides that “If a licensee generates the waste post-harvest or if an entire marijuana plant greater than 24 inches tall is designated as waste: (A) The waste must be held on the licensed premises for at least three business days under camera coverage prior to disposal.” Subsection (1)(d)(A) contains the same rule in the case of waste “that was previously designated a marijuana item...”

The intent of this rule is clear: to provide OLCC an opportunity to inspect product that is “wasted out” in Metrc, and to discourage any risk of black-market diversion of cannabis products through this exit point from the regulated system. Thus, OLCC wants to ensure that usable product isn’t deceptively categorized as “waste” in Metrc in order to support black market sales.

However, Green Light Law Group has recently learned that at least two OLCC compliance inspectors have taken the position that this rule applies to all “waste,” not just that which is coded as such in Metrc, and in particular it applies to the by-products of processing – i.e., the slurry of plant material and solvents that is left over after all of the cannabinoids have been extracted from usable marijuana. Many moderate or high-volume processors produce hundreds of pounds of this by-product material which isn’t tracked in Metrc. From the perspective of Metrc, this by-product material isn’t “waste” – the “usable marijuana” weight is simply converted into cannabinoid product weight using a child UID tag. Nevertheless, the OLCC inspectors’ position that this un-tracked processing by-product weight must be held in the licensed premises and on camera for a minimum of three days can potentially pose a logistical nightmare to many (if not nearly all) processor licensees.

The question then is, what, if anything, can a licensee do if their OLCC inspector insists upon a reading of a rule that is unreasonable, unworkable, unjustified by the wording of the rule, or some combination thereof? The first task is to try to get the investigator to come around to your way of thinking, which can usually end the matter.

While an investigator’s interpretation of a rule may not be the final word, be wary of putting too much stock in an investigator that gives you an overly beneficial interpretation of a rule or seems to offer exceptions or waivers that aren’t supported by the rule’s text. Agencies are rarely bound by such representations from its employees, even in cases where the seemingly beneficial (to the licensee) representation was made in writing from a person who knew or should have known the agency’s authoritative guidance.

In that sense, the safest course of action when presented with rules that have a plausible yet disastrous interpretation is to do your best to comply in the interim, but petition OLCC to amend and clarify the rule.

If you have any questions about interpretations of OLCC rules or any other matter involving administrative law, contact one of the Green Light Law Group attorneys today.