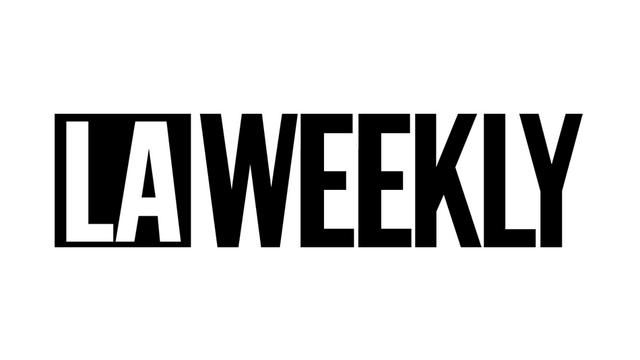 Sen. Cory Booker, D-NJ, slammed Sessions, then called on Americans to sign his petition and call their senators in support of the Marijuana Justice Act to legalize pot on a federal level.

“For decades, the failed war on drugs has locked up millions of nonviolent drug offenders, especially for marijuana-related offenses,” Booker said. “This has wasted human potential, torn apart families and communities, and squandered massive sums of taxpayer dollars.”

Bradley Blommer of Oregon cannabis attorneys Green Light Law Group said in a statement: “While today’s announcement by Jeff Sessions is both irrational and against the wishes of a majority of the American people, it is also not entirely unexpected. It is important to note that while the Attorney General has this morning replaced the Cole Memorandum with the prosecutorial discretion of individual U.S Attorneys in states where marijuana has been legalized by the will of the people in those states, at least one Republican member of the Senate Judiciary Committee has already publicly stated that he intends to hold up confirmation of President Trump’s nominees for those Justice Department posts in light of today’s announcement from the Justice Department.”