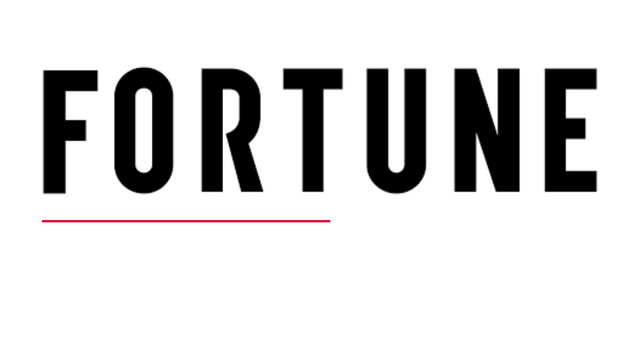 The prevalence of Black entrepreneurs in the cannabis industry varies from state to state, but few states meet a 5% Black ownership rate.

And while Massachusetts was the first state in the nation to require that equity and inclusion be part of its legal cannabis framework—and the first to launch programs specifically designed to assist entrepreneurs from marginalized communities—the state’s efforts to diversify cannabis entrepreneurship mirrors that of states with less robust initiatives. Even with diversity efforts, in 2020, only 11 total licenses had been granted to the 143 participants of the Massachusetts social equity program and the 122 certified economic empowerment applicants, as reported by WGBH News. As of 2021, 73% of active owners, employees, executives, and volunteers of cannabis establishments in Massachusetts were white, and 64% were male, according to the state's Cannabis Control Commission data. In addition, Black people held a mere 5% of senior-level positions at Massachusetts-based cannabis businesses, according to a 2021 study published in Cannabis Magazine.

So the question is: Why don’t more Black entrepreneurs have licenses or cannabis businesses?

“One of the reasons I think we see Black ownership decreasing over time has to do with regulatory requirements and access to capital,” Perry Salzhauer, founding partner of the Green Light Law Group, a law firm for the marijuana and hemp industries, told Fortune.

FROM THE ARTICLE Bradley Blommer and Perry N. Salzhauer offer insight into how consumers can navigate the growing legal recreational…