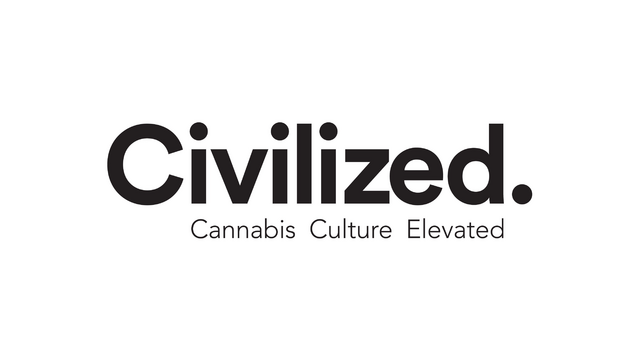 Attorney General Jeff Sessions sent shockwaves through states that have legalized recreational marijuana last Thursday when he rescinded the Department of Justice directive that protected those states from federal prosecution. But the industry wasn't dumbstruck for long. Key members have spoken out against Sessions, offering their take on the controversial move and what to expect next.

Here's what they have to say.

This was not unexpected

Bradley Blommer, a litigation and real-estate attorney for the Oregon-based cannabis law firm Green Light Law Group, says that Sessions' move was not unexpected. Nor is the strong resistance to the threat of a nationwide crackdown, which could blow up in the attorney general's face.

“While today’s announcement by Jeff Sessions is both irrational and against the wishes of a majority of the American people, it is also not entirely unexpected," Blommer wrote in a statement for Civilized. "It is important to note that while the Attorney General has replaced the Cole Memorandum with the prosecutorial discretion of individual U.S Attorneys in states where marijuana has been legalized by the will of the people in those states, at least one Republican member of the Senate Judiciary Committee (Colorado Senator Cory Gardner) has already publicly stated that he intends to hold up confirmation of President Trump’s nominees for those Justice Department posts in light of Thursday’s announcement from the Justice Department.

"For now, we all need to understand that this does not signal the end of the medical or legal cannabis industry in Oregon and beyond, and that licensed cannabis businesses continue to be protected under state laws and to some extent, the U.S. Constitution.”

A crackdown on cannabis isn't underway, and may never happen

Perry N. Salzhauer, a corporate and environmental attorney for Green Light Law Group, stresses that we should remain calm while waiting to see what Sessions does next. Rescinding the Cole Memo doesn't necessarily mean a crackdown is imminent. Right now, the issue rests with individual U.S. Attorneys, who are conscious of the fact that their political careers could suffer tremendously if they pursue an unpopular crackdown on marijuana.

“While we can expect a slight chill in investment into marijuana businesses in the short term, we really need to wait and see whether Thursday’s rescission will be followed up with any actual new policy directives from Mr. Sessions' office to the individual US Attorneys, and how those, if any are issued, are implemented before we really understand the full scope of today’s announcement," Salzhauer wrote in a statement for Civilized.

"Keep in mind that while the memo from the AG rescinds the 2013 Cole Memo, it does not direct the Criminal Division at the main U.S. Justice Department and DEA Headquarters to begin a new campaign to prosecute legal state marijuana businesses. The reality today is that each state needs to look to its own U.S. Attorney for guidance, and given that most U.S. Attorneys have political ambitions, many may be reluctant to buck public opinion, which is overwhelmingly in favor of legalized and regulated marijuana. We will all have to wait and see the approach to be taken by our own U.S. Attorney, local Oregonian Billy Williams, over the coming weeks.”