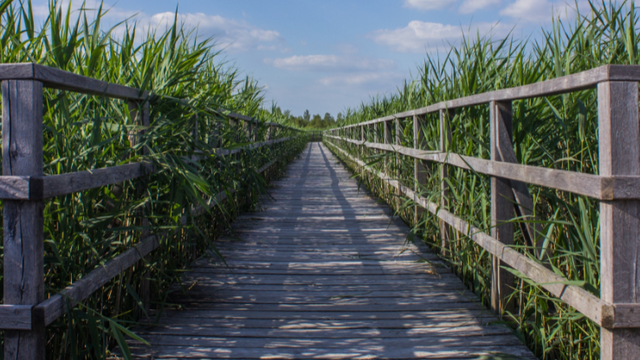 As the demand for CBD has increased exponentially into 2019, tort related issues stemming from cross-pollination in the context of industrial hemp production have similarly expanded.

The flourishing CBD market is based on the production of female hemp plants, often in conjunction with genetically altered feminized hemp seeds. However, these crops are vulnerable to being rendered valueless as a result of careless and, more rarely, intentional production of male plants which then pollinate/contaminate female plants. As farmers and producers invest more resources and capital in this specialized crop, the risks and potential damages from contamination through cross-pollination behoove all those involved to take greater measures to prevent cross-pollination.

In April 2019, the State of Washington passed Senate Bill 5276, which removed restrictions requiring a four-mile buffer between outdoor marijuana and hemp farms. Given the increase in cross-pollination related lawsuits, Oregon would likely benefit from a law doing just the opposite and even going further to provide specific restrictions related to male hemp plant production. Unfortunately, Oregon’s existing statutory laws and regulations do not specifically address cross-pollination issues and problems.

Green Light is of the opinion that as these lawsuits continue to increase, producer measures (and related documentation of those measures) to avoid cross-pollination will be examined with greater scrutiny since they can serve to establish whether the producer took reasonable precautions to avoid the risk of this well-known harm or instead breached their duty to prevent it. By way of example, an industrial hemp producer’s documentation of due diligence in selecting a location for production, documentation of regular crop inspection and if necessary, destruction/removal, can all be relevant factors in establishing or defending against theories of negligence, in addition to providing grounds for insurance coverage. While such measures may appear costly, if done properly and well-documented, they serve to minimize potential damages to the producer’s own crop, the risk of much more expensive lawsuits and more difficult questions relating to the element of causation.

While Oregon could stand to benefit from specific laws and regulations designed to address the growing issues and concerns surrounding cross-pollination, they will remain the subject of litigation for the foreseeable future. Green Light regularly advises and represents clients dealing with cross-pollination issues. Feel free to contact Green Light for further insight or guidance.

When, Why and How to Kick Your “Partner” Out of Your LLC

Limited liability companies or “LLCs” are ubiquitous in the business world, including the cannabis business in Oregon following legalization of…