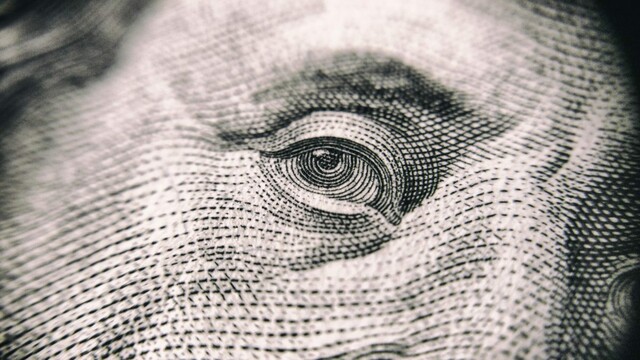 My case is headed to trial, the other side doesn't want to settle, and I think I'm going to get a big judgment against me. Can I make the case go away by declaring bankruptcy?

While actually filing a bankruptcy petition in federal bankruptcy court is not quite as dramatic as The Office's Michael Scott's immortal depiction of loudly proclaiming "I DECLARE BANKRUPTCY!" might suggest, the effect of such filing on pending litigation against the filer (referred to as the "debtor") is an absolute showstopper.

The filing of bankruptcy operates as an automatic stay as to all claims being pursued against the debtor at the time the petition is filed, and also stays any claims the debtor may have outstanding. The automatic stay does not mean that these cases or claims are at an end, but rather that the Bankruptcy Court now has jurisdiction to determine their disposition. And it also means that anyone who pursues a claim against the debtor in spite of the automatic stay will likely incur the wrath of the Bankruptcy Court, in the form of serious monetary or other sanctions.

But how, practically, does this affect people who have - or think they may have - claims against the debtor? What can they do? What do they have to do? Whether you are a claimant or a debtor, the following information may be useful if you ever find yourself considering what an automatic stay might mean to you.

The automatic stay comes into being at the moment the debtor files their bankruptcy petition, which is usually accomplished using an online filing system. While the stay is absolute, it simply does not exist prior to the debtor's filing. Even if the debtor calls you and says, "I'm declaring bankruptcy," nothing is effective until the actual moment of filing. This can be important, as pending court proceedings will normally continue in full effect until the bankruptcy filing, and a future debtor's failure to participate in pending litigation because of a belief they will later obtain relief in bankruptcy court may be in for a rude awakening if the court issues a negative ruling based on their absence from the proceedings.

When pending litigation is automatically stayed (as happened to me recently when the opposing party filed a Chapter 11 petition two minutes before trial was to begin), the debtor must file lists, called "schedules," of their debts. Filing a bankruptcy petition does not necessary mean that the debtor agrees with all of the debts they list in their schedules, and normally the claimed amounts in any stayed litigation will be claimed as "unliquidated" (meaning not yet reduced to a specific sum) and/or "disputed."

If a debtor does list some of their debts as "unliquidated" and/or "disputed," the bankruptcy court will normally (unless the debtor has no assets to distribute, for example) have to determine the value of these debts before a discharge or plan may be approved. Under certain circumstances, upon the motion of a creditor, the bankruptcy court will grant relief from the automatic stay to allow a stayed lawsuit to proceed, so that the validity of the claims therein may be tested, and the amount of the debtor's debt to the creditor, if any, may be liquidated.

A bankruptcy filing is only one of the many twists and turns lurking in the thicket of civil litigation. Whether you're considering chasing someone into bankruptcy, or being chased yourself, count on our firm for steady, experienced advice to guide you to the optimum outcome.