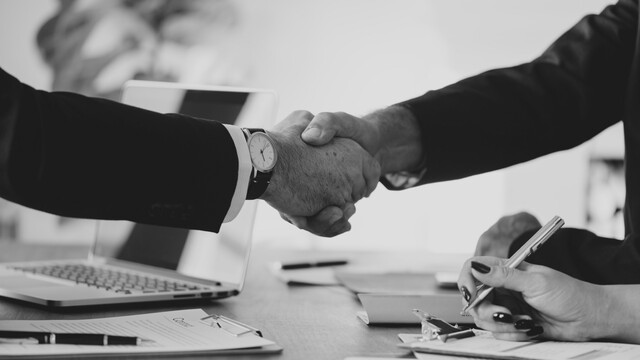 We are very pleased to announce that after months of negotiations between the parties, one of our first clients, GreenBloom Cannabis (“GreenBloom”), owners of BestBudz Farms, Oregon Cannabis Outlet and several other well-known Oregon cannabis brands, has agreed to sell some of its assets to Orchid Ventures, Inc (“Orchid”). Orchid is a British Columbia corporation that is publicly-traded on the Canadian Securities Exchange under the ticker symbol (ORCD). Although Orchid maintains its domicile in Canada, its most significant operations occur in California, where it owns and operates several well-known cannabis brands within the state. The merged company will be a formidable presence in the industry throughout the west coast.

In exchange for certain of the GreenBloom assets, George Mattia, the founder and owner of GreenBloom, will become the largest single shareholder of Orchid, and will take a seat on Orchid’s Board of Directors. In addition, Mr. Mattia, who has a long history of successful business ventures prior to his involvement in the cannabis industry, will immediately assume the role of Co-CEO of the merged company along with Corey Mangold, the founder and current CEO of Orchid. The transaction, one of the largest acquisitions in the cannabis industry to date, is scheduled to close in tranches as the transfer of the GreenBloom assets are approved by the OLCC. More information about the transaction can be found in the press release issued yesterday by Orchid.

We are honored to have had the opportunity to be part of the team that assisted Mr. Mattia through the negotiation of the terms and the issues involved in this very complex transaction. A seasoned and skilled negotiator, Mr. Mattia crafted a deal that should ensure the continued growth and success of Orchid and his remaining cannabis assets. As we are for all of our clients’ successes, we are very excited for George as he and the company that he built from the ground up enter this exciting new phase. Green Light Law Group will continue to represent Mr. Mattia and his interests through the transition and in connection with the ongoing operations and his remaining cannabis assets.