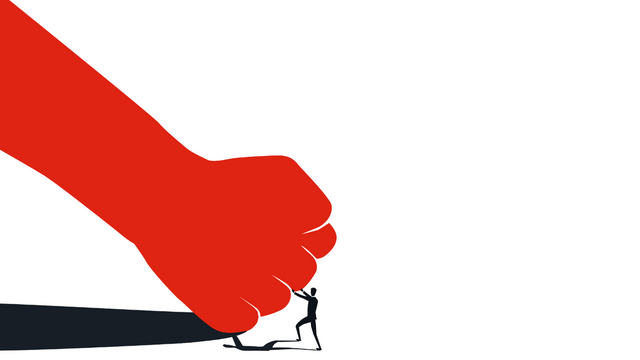 As expected, Jackson and Josephine County are instituting local hemp moratoriums pursuant to Senate Bill 1564 (2022). As discussed in a prior blog post, SB 1564 allows counties to impose hemp moratoriums within their jurisdiction by (1) declaring “a state of emergency related to cannabis” and (2) notifying the Oregon Department of Agriculture (ODA) and requesting that the department deny the issuance of hemp grower licenses in the counties’ jurisdiction. The moratoriums apply retroactively to any application received on or after January 1, 2022.

How Long will the Moratorium Last?

The moratoriums in Jackson and Josephine will last the entire 2022 grow season, and the counties may extend the moratorium through 2023 if they submit another request to ODA no later than January 1, 2023. Counties had until March 15 to submit requests to ODA for a local moratorium, so it appears that only growers in Jackson and Josephine County are locked out for the 2022 grow season if they did not submit their application before the beginning of the year.

Several media outlets reporting on the moratorium state that “53% of licensed hemp grows they [ODA] tested in Jackson and Josephine counties were growing marijuana under the guise of hemp.” As discussed in our Operation Table Rock part I and II posts, the 53% statistic is almost certainly false, as the machines and methodology used by the agencies in testing hemp fields last summer were extremely unreliable. Further, the 53% fail rate is a conspicuous jump from the 7% fail rate observed in an Oregon State University study in 2020.

SB 1564 was passed based on the misleading Operation Table Rock statistics and a narrative that illicit marijuana growers and “cartels” are using Oregon’s hemp program as a cover. When one looks at the numbers, however, it’s clear such a dynamic is not present. Statistics cited by economists Beau Whitney in his testimony on SB 1564 show that the total acreage of licensed hemp grows fell dramatically in Oregon from 64,142 acres in 2019 to 7,339 in 2021, dropping Oregon from the second leading producer of hemp in the USA to ninth. If illicit growers are gaining ground in southern Oregon, how are they doing so under the guise of a hemp industry that is seeing a nosedive in total registered acreage? And if Operation Table Rock exposed the illicit operators and took them out of the market, what is the necessity of a moratorium?

Much of the narrative that pushed Oregon’s new hemp moratoriums focuses on stories of labor exploitation, human trafficking, and water theft reported at illegal marijuana operations run by organized crimes operations. The issue, however, is that these atrocities are reported at illicit and unregistered marijuana grow sites, not ODA-registered hemp operations. The moratoriums will do nothing to fix these problems.

Southern Oregon boasts the perfect climate for growing hemp, and the market is poised to explode as demand for hemp grain and hemp fiber continues to grow. Hemp production is also environmentally friendly as hemp plastics offer a biodegradable alternative to traditional plastics, and hemp is a great rotational crop for farmers to regenerate the nutrients in their soil. Despite this, the moratoriums punish the good actors in Oregon’s hemp industry, many will go out of business, and the legislature and regulatory agencies offer very few sympathies.

Jackson and Josephine county’s hemp moratoriums will not solve the problems arising in southern Oregon. The moratoriums fail to accurately target and solve the root causes of industry problems and will only cut off a path for cannabis growers to produce a commodity that is legal not only under state law, but federal law as well following passage of the 2018 Farm Bill. The state legislature and counties should stop treating hemp like a drug and treat it as the viable and eco-friendly commodity that it truly is.