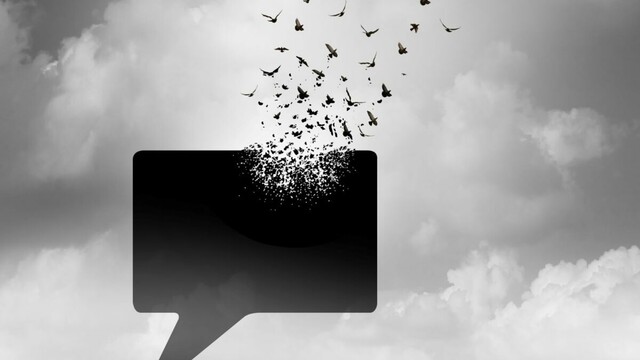 As participants in Oregon’s adult-use cannabis market are aware, Oregon Liquor Control Commission (OLCC) rules severely restrict how licensees may advertise their marijuana products. In particular, the OLCC advertising rule, which can be found here, prohibits advertising that depicts or advocates, among other things, the following:

Adult-use cannabis market participants should advertise responsibly by not marketing to children, who cannot legally purchase cannabis without a valid Oregon Medical Marijuana Program (OMMP) patient card, nor engaging in other forms of advertising that encourages irresponsible use of their products. However, the OLCC’s categorical prohibitions on advertising go well beyond otherwise laudable goals of keeping marijuana out of the hands of children and encouraging responsible use. The OLCC advertising rule veers into restricting licensees’ free speech.

While the content of commercial speech generally enjoys less protection under the federal Constitution’s First Amendment, Oregon courts have routinely held that commercial speech is protected to the same extent as other forms of speech by individuals under Oregon’s free speech guarantee. In other words, all forms of speech, regardless of content, are analyzed the same under Article I, Section 8 of the Oregon constitution:

“No law shall be passed restraining the free expression of opinion, or restricting the right to speak, write, or print freely on any subject whatever; but every person shall be responsible for the abuse of this right.”

On its face, the OLCC advertising rule regulates the content of licensees’ commercial speech and are written in terms focusing on the content of speech rather than the effects of speech. Laws that on their face focus on the content of speech and are written in terms directed to the subject of any communication or expression are presumptively invalid under Article I, Section 8 unless the scope of the restraint is wholly confined within one of the few historical exceptions recognized by courts, none of which apply to advertisements for products that are legal to sell under state law.

Furthermore, while Article I, Section 8 focuses on its terms to “laws” being “passed”, presumably by the Legislature, Oregon courts have held that the prohibition on restrictions on free expression applies with equal force to rules promulgated by a state agency, like OLCC. After all, agency rules have the force of law, and failure to follow them can result in fines to regulated entities, or the loss of their right to participate in the regulated industry at all.

The vast majority of the OLCC’s cannabis advertising prohibitions are likely susceptible to a constitutional challenge under Article I, Section 8. In such a case, a court will determine whether the rule purports to regulate the content of speech, which the OLCC advertising rule does. The court will then determine whether the prohibition is wholly confined within a historical exception to free speech – such as perjury or fraud – and will invalidate the rule if it determines no historical exception applies or if the scope of the prohibition is merely intended to prohibit speech the state considers unworthy instead of protecting against or remedying some kind of harm other than protecting the hearer from a disapproved message. Under this standard, there is little likelihood that OLCC could save its advertising prohibitions from being invalidated under Article I, Section 8.

While OLCC has authority to promulgate regulations that prevent or remedy any negative externalities that might result from cannabis legalization, one tool they do not have at their disposal is the outright prohibition of free speech by cannabis licensees. The question remains whether OLCC is willing to revisit its advertising prohibition rule in the near future, or whether the industry will have to fight back in court.