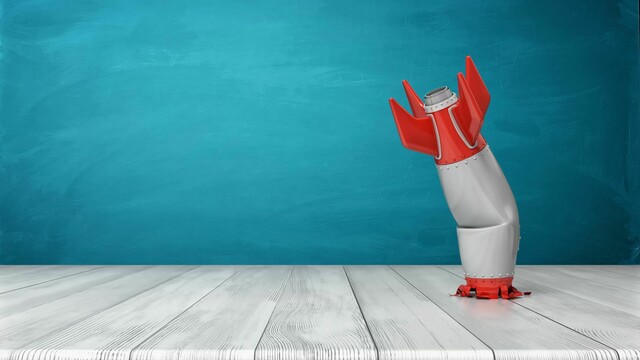 In our breaking news article last week, I reported that OLCC opined in a webinar to the Oregon State Bar’s cannabis section, that its current rules prohibit the manufacturing of Delta-8 THC by OLCC-licensed processors. However, while OLCC’s concern with this emerging cannabinoid is certainly laudable, I am not convinced that the legal authority OLCC cites supports its position, at least not in the absence of further rulemaking.

To briefly recap, OLCC claimed that OAR 854-025-3220(3) supports its position that Delta-8 is a “prohibited additive” under its current rules. That rule reads in pertinent part as follows:

“(3) A processor may not treat or otherwise adulterate a cannabinoid product, concentrate or extract with any additive or substance that would increase potency, toxicity or addictive potential, or that would create an unsafe combination with other psychoactive substances.”

Thus, in order to be a “prohibited additive” under this rule, it must be used to “treat or otherwise adulterate” a “cannabinoid product, concentrate or extract,” and that treatment or adulteration must “increase potency, toxicity or addictive potential,” or otherwise “create an unsafe combination with other psychoactive substances.”

OLCC’s position that the creation of Delta-8 THC from CBD violates this rule because “[t]reating CBD with a catalyst to convert it to THC increases the potency.” The problem with this position is it doesn’t necessarily follow that the conversion of one cannabinoid to another cannabinoid “increases the potency.” For example, 5 milligrams of CBD distillate has the same “potency” as 5 milligrams of Delta-8 THC distillate – both contain 5 milligrams of cannabinoids. There is, of course, a difference in the intoxicating effects of CBD and Delta-8 THC, but that can’t be characterized as a difference in potency, as the rules of both OLCC and the Oregon Health Authority (the agency that promulgates the rules for testing of marijuana) uses the term “potency” to mean, essentially, the amount of cannabinoids in the product. In other words, for an additive or treatment to “increase potency” as that phrase is used in OAR 845-025-3220(3), it would necessarily have to increase the total amount of cannabinoids in the extract, concentrate or product.

In its presentation, OLCC characterized the manufacturing of Delta-8 TCH from a CBD as follows:

“CBD is extracted from cannabis. The extracted CBD is mixed with an acidic catalyst and heated for a period of time. This process converts much of the CBD to Delta-8-THC via ‘isomerization.’ This also produces significant amounts of chemical byproducts with unknown health effects.”

To be clear, I am not by any stretch of the imagination a chemist, but this description makes it sound like this process actually reduces the “potency”, i.e., the amount of cannabinoids – some of the CBD is changed to Delta-8 THC, a small amount of CBD remains unchanged, and some of it is destroyed in the process as part of the “chemical byproducts with unknown health effects.” Additionally, it is unclear from this description what the “prohibited additive” is – it certainly is not Delta8-THC as it is the end result of the process and not an additive. It could be that the acidic catalyst used could be the “prohibited additive,” but as discussed above the conversion of one kind of cannabinoid to another kind of cannabinoid with different effects is not a change in “potency.”

While the OLCC’s interpretation of OAR 845-025-3220(3) is certainly entitled to some note, it is not a foregone conclusion that OLCC’s current interpretation will win the day, particularly because it is not tied to the language of the rule. In fact, the interpretation requires a wholesale re-framing of what the term “potency” means which deviates from how the OLCC has used that term in rules to date. If OLCC simply relies on its current rule language in enforcement proceedings, they could wind up with a result that they could have avoided had they simply taken the time to address Delta-8 THC through additional rulemaking procedures.

While OLCC is within its right to be concerned about this emerging cannabinoid, its intent to prohibit the manufacturing of Delta-8 THC by recreational marijuana processors is best done through new rulemaking rather than through interpretations of existing rules that stretch the rules beyond their originally intended meaning.