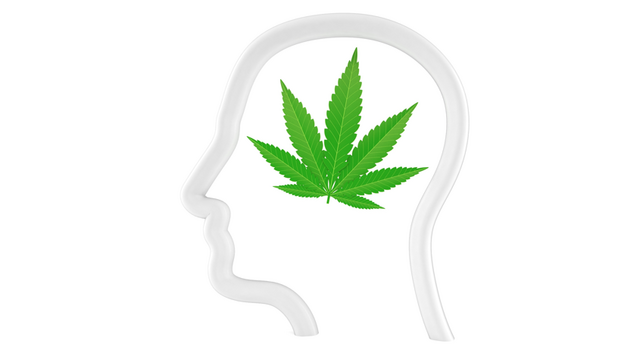 On June 23, 2021, Governor Kate Brown signed HB 2111 into law which officially changes all mentions of “Oregon Liquor Control Commission” in Oregon’s statutes to “Oregon Liquor and Cannabis Commission.” The OLCC’s name change is set to take effect on Monday, August 2, 2021. It seems Oregon’s “experiment” with cannabis legalization can no longer be characterized as such – cannabis legalization is here to stay.

While this does not make any substantive changes in the law, I remain hopeful that this stylistic change, which places cannabis on par with liquor for the first time in the state’s history, will mark a change in culture at OLCC for which we at Green Light Law Group have long advocated. Indeed, back in March, Andrew DeWeese and I penned a joint op-ed calling out OLCC’s disparate treatment of cannabis and alcohol. The decision to feature cannabis prominently in OLCC’s name (in place of “control” no less) marks an opportunity for the agency to reset its relations with the cannabis industry by pivoting toward enacting reasonable regulations that the industry has been asking for and away from unnecessarily restrictive regulations that serve as mere “gotcha” traps for the unsuspecting.

I hope that this change will signal to OLCC staff that for them to be effective regulators of cannabis, they must understand the legal and market dynamics in this industry, as well as the plant itself: how it is grown and how products are made and consumed. To that end, it should no longer be verboten for OLCC staff to consume, or admit to consuming, cannabis.

Oregon’s voters overwhelmingly signaled that they wanted cannabis to be treated similarly to alcoholic beverages when they voted to legalize cannabis and assigned OLCC the task of regulating it. Yet six years later, wide disparities in OLCC’s approach to each of these industries persist.