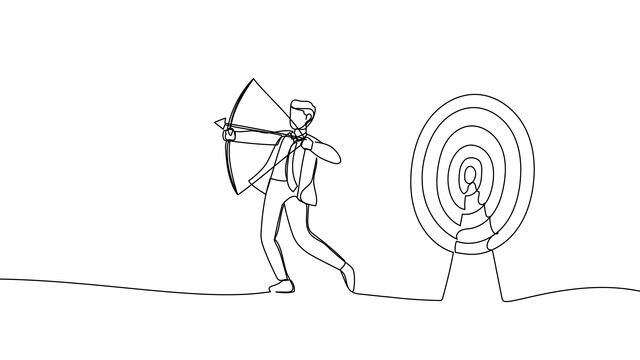 On September 28, 2022, the Oregon Liquor & Cannabis Commission (OLCC) published its proposed rules package to implement statutes from the 2022 legislative session and to make other technical updates. One rule amendment to the existing random testing rule would allow OLCC to require relabeling in the event a laboratory audit sampling reveals a statistically significant difference between the THC content reported on the label and that of the audit testing. In other words, recreational retailers and wholesalers will be forced by OLCC fiat to relabel products, at a cost that OLCC estimates to be up to $30,000, due to inaccurate results by a completely different and unconnected licensee – the laboratory.

The week before this rule amendment was published, OLCC representatives gave a presentation at the Oregon Cannabis & Psychedelics Law Section’s annual Law Institute with some of the preliminary results of their testing auditing program, which has focused solely on ensuring the THC percentage reported by labs is accurate. While the OLCC could audit to ensure that reported results for pesticides and other contaminants are accurate, OLCC is instead focusing on THC percentage, in an apparent quest to ensure the consumers of Oregon are getting as high as they intend to when they purchase cannabis that reports THC potency that is likely inflated.

While THC potency inflation is a problem in the sense that it gives consumers a misleading impression of the quality of the product, the bigger problem is the consumer belief that THC potency matters at all. A University of Colorado study published in 2020 found that there was basically no difference in effect between cannabis flower with 16% THC and flower with 24% THC. In other words, the percentage of THC has no real effect beyond consumer behavior. Indeed, in blind competitions, such as the Cultivation Classic, low THC flower consistently scores higher. The best science available suggests that terpene content is the driver of how high your cannabis will get you, not THC percentage.

OLCC’s focus on the accuracy of lab reporting of potency percentage pours state resources to fix an issue that doesn’t pose a threat to public health and safety and ultimately misleads consumers into believing that the reported THC percentage is the most important information to look for on the label. Educating consumers with the latest science should be a priority for any regulatory agency, yet OLCC continues to fail in this aspect, likely guided by its staff and leadership’s outright disdain for the plant it regulates.