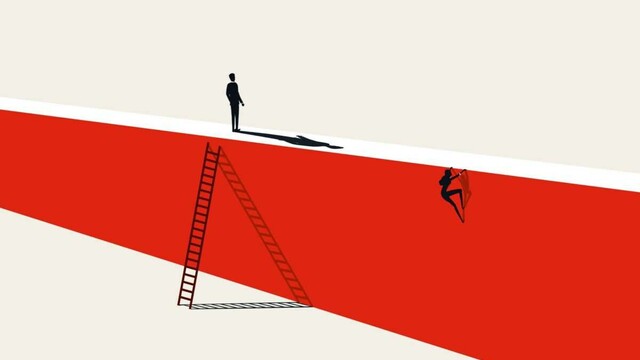 In a recently contested case concerning the Oregon Liquor Control Commission (“OLCC”) packaging and labeling rules, several OLCC employees submitted opinion testimony as to how they believed a reasonable cannabis consumer would interact with certain cannabis packaging, claimed by the OLCC to violate OLCC regulations. When asked about the basis for these beliefs, the OLCC witnesses admitted that they did not have any experience with any of the cannabis products they regulate.

That the OLCC so-called expert witnesses blithely admitted a lack of real-world experience with the very products they regulate should be a source of consternation for all licensees in the industry. But given the major differences in the way the agency treats alcohol compared to the way it treats cannabis, it is probably not surprising. And let’s be clear: we are not criticizing agency staff, who are just doing their jobs and trying to stay out of trouble – this is an institutional issue.

Anyone who has visited OLCC’s headquarters cannot help but notice the various liquors proudly on display just outside the lobby. The OLCC also regularly promotes contests giving contestants the right to purchase rare liquors or even offering liquor as a prize. In contrast, to our knowledge, no marijuana has ever been displayed at OLCC headquarters, and at the hearing an OLCC witness confirmed that OLCC staff aren’t even allowed to have any items that contain cannabis at their headquarters. While OLCC marijuana regulations impose substantial restrictions on marijuana advertising, prohibiting cartoon characters or any depictions of marijuana consumption, alcoholic beverage companies are apparently free to put comic strips on their packaging depicting anthropomorphic cartoon characters getting passed-out drunk (by the way, no shade to the brewery that put out this product, it was amazing beer). These are just a few examples of the OLCC’s differing approaches to alcohol and cannabis.

The recreational cannabis market has matured rapidly in recent years, showing massive growth, along with growing social acceptance of adult and medical use of cannabis, not just in Oregon but nationwide. Now, states with recreational or medical programs are far more numerous than those without. Oregon’s state economist projects that tax revenues from Oregon’s adult-use cannabis industry will be a whopping $291 million for the current biennium, and its rate of growth suggests that this revenue will meet or exceed alcohol tax revenue soon.

The legal cannabis market has been in OLCC’s hands for about six years now, yet the OLCC still holds cannabis, and its cannabis licensees, at arm’s length. Oregonians would be better served by an agency that recognizes and prioritizes the economic and medical benefits and opportunities the cannabis plant possesses, as opposed to one that clings to outdated and alarmist rhetoric.