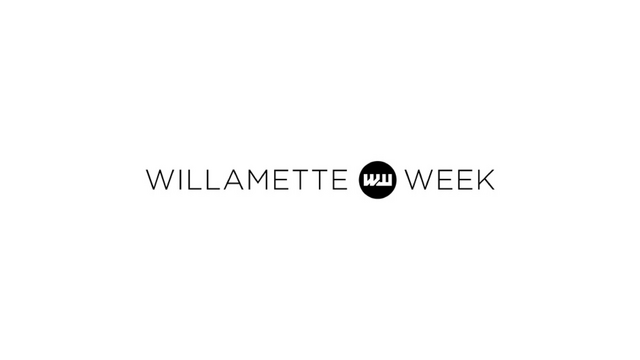 A crackdown from federal prosecutors in Oregon would likely spark a widespread political backlash. And that has left many in the industry feeling secure despite the new guidance from the U.S. Department of Justice.

"The reality today is that each state needs to look to its own U.S. Attorney for guidance, and given that most U.S. Attorneys have political ambitions, many may be reluctant to buck public opinion, which is overwhelmingly in favor of legalized and regulated marijuana," said Perry N. Salzhauer a lawyer at Green Light Law Group.

FROM THE ARTICLE Bradley Blommer and Perry N. Salzhauer offer insight into how consumers can navigate the growing legal recreational…

FROM THE ARTICLE Regardless of size, opening a dispensary can be complicated and expensive, in part because states have required…

To Some Cannabis Companies, a State Fine Is Devastating. To Cura, It Was a Speed Bump.