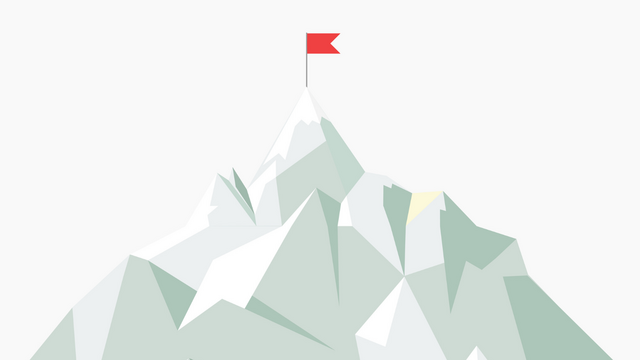 Legislation allowing city and county governments to increase local cannabis sales taxes from 3% to 10% died yesterday in the Oregon legislature. The tax increase was originally introduced as Senate Bill 1506, which passed one committee but was never put to a floor vote because legislators realized there weren’t enough votes for passage. In a last-ditch effort, legislators attached a different sales tax increase to an unrelated tax bill (SB 1524). Thankfully, the cannabis tax amendment was removed from the final version of the bill that passed yesterday in the house committee on revenue.

Oregon’s cannabis industry deserves kudos for coming together to make their voices heard and stopping this tax hike, which stood to disproportionally harm small, women, and minority owned businesses. While Oregon won’t see a cannabis tax increase this session, the industry must stay alert of similar efforts going forward.

During SB 1524’s hearing in the house committee on revenue, both Democrats and Republican indicated support for increasing the local sales tax city and county governments can place on cannabis. Republicans spoke of concerns that some cities (especially in eastern Oregon) are being inundated with cannabis businesses, and believe a tax hike can disincentivize greater expansion. Democrats implied that an increase in local cannabis sales taxes is necessary to offset lost revenue local governments are feeling following passage of Measure 110, which capped the amount of state cannabis tax revenue going to city and county governments.

While proponents from each party state different reasons for supporting an increase in local cannabis sales taxes, both share common ground in believing that cannabis is a piggy bank that local governments could benefit from in the future. Yearly cannabis sales in Oregon did recently pass the $1 billion mark, however, a majority of businesses are struggling to make profit, and politicians from both side of the aisle appear unsympathetic to the struggles of most small and medium sized cannabis businesses.

The cannabis tax increase proposed in SB 1524 would only have applied in counties that bordered a state where cannabis is still illegal (Idaho), with a residency grater than 30,000. The only county meeting this definition is Malheur County. Ontario is the largest city in the county and is currently experiencing a booming cannabis industry because many Idaho residents drive across the state border to purchase cannabis in the city.

Republicans speaking in support of the proposed tax hike argued that the character of Ontario is changing because of the local cannabis industry, and argued the tax increase would stop overexpansion. However, this is likely not the true motivation. Malheur county received $111 million in cannabis sales in 2021, representing around 10% of total sales in Oregon. A frontier county of barely 30,000 residents isn’t pushing this tax for “character” reasons. Rather, its quite clear Ontario wants to impose the 10% tax because Idahoans would pay the bill.

The 2022 Oregon legislative session will end without new cannabis taxes. The industry and activists must stay apprised of future efforts, as it is clear both Democrats and Republicans see the cannabis industry as a cash cow to generate revenue, regardless of the impact on small and family-owned businesses.