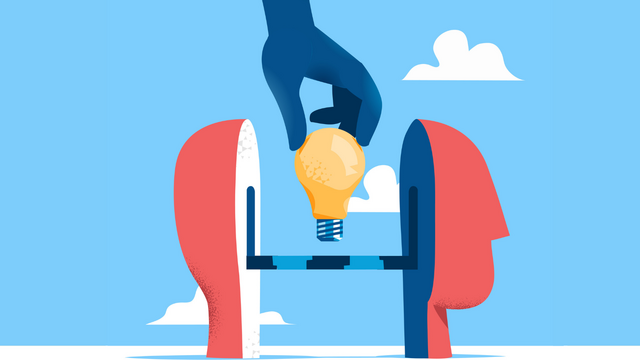 The Oregon legislature recently passed the Oregon Equity Investment Act (Senate Bill 1579). The bill allocates $15 million from the state’s general fund for grants to culturally responsive organizations whose mission is to build generational wealth through landownership, entrepreneurship, business development, and workforce development. Senator Akasha Lawrence-Spence and Representative Julie Fahey led this effort, which focuses on repairing Oregon’s Black, Indigenous, and Latinx (BIL) communities whose wealth was systemically stripped through the War on Drugs and over-policing.

Grants will be available to community-based organizations that provide “culturally responsive services.” Culturally responsive is defined under the legislation as organizations whose founding mission and goals are aligned with the culture of the individuals, families, businesses and communities receiving the services; that demonstrate intimate knowledge of the lived experiences of those receiving services.

Grant funding is available for proposals to provide outreach and support to individuals or communities whose future is at risk because of any combination of two or more of the following equity risk factors:

These equity risk factors are geared to support Oregon’s BIL communities, as well as Oregon’s rural and frontier counties. This mission focus comes directly from a group of equity advocates, led by Jeannette Ward-Horton of the NuProject, who came together following the BLM movement and police murder of George Floyd. The Oregon Equity Investment Act is the culmination of three years of work from advocates and is Oregon’s first step in repairing the harms of the War on Drugs.

SB 1579’s focus on building wealth for Oregon’s BIL communities that suffer from the repercussions of Oregon’s long and dark history of discrimination is the first of its kind. Unsurprisingly, this move resulted in push back from some legislators, who conflated “culturally responsive services” with other programs, such as the Oregon CARES Fund for Black Relief and Resilience, that ran into constitutional issues for directly benefitting minority communities. Several legislators, led by Senate Minority Leader Tim Knopp, purposefully misconstrued SB 1579’s culturally responsive language and an unpublished legislative counsel email to argue the Equity Investment Act may run into constitutional issues. This prompted Senator James Manning to give a powerful speech on the Senate Floor:

The Oregon Equity Investment Act passed with bipartisan support in both the Senate and House.

The Equity Investment Act is a one-time funding program, and equity advocates will work to pass legislation in the 2023 session to make the program ongoing. Oregon is quickly becoming one of the few states with legalized cannabis to not create a state level cannabis equity program. Direct community investment through legislation like the Oregon Equity Investment Act is a necessary pillar of any effective cannabis equity program, and industry advocates will need to unify to provide continual reparations for communities most impacted by criminalization. Future equity efforts will likely include automatic expungement of drug-related arrests and convictions, and special equity licenses to support entrepreneurs from communities hit hardest by prohibition.

Financial support for the effort came largely from Groundworks, Wyld, and Weedmaps. Green Light Law Group’s December fundraiser was also instrumental in funding the effort behind the Oregon Equity Investment Act, with special thanks to sponsors: