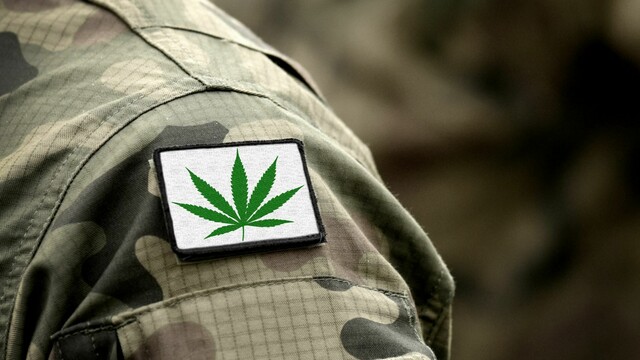 The War on Drugs is alive and well in Oregon. The illegal marijuana market enforcement grant program was created in 2019 by Oregon SB 1544 to provide funding for law enforcement to combat the unregulated marijuana market. The original base funding of $3 million per grant cycle was increased to $6 million by HB 3000 (2021). SB 5561 (2021) added one-time funding of $20 million to the program, and an additional $6 million was put into the fund via HB 4074 (2022). The latter one-time funding allocation was dedicated to community-based organizations to ameliorate humanitarian issues arising from trafficking and worker abuse at illicit grows.

The grant program is administered by the Oregon Criminal Justice Commission (CJC), and a representative of the agency gave an update regarding the 2022 grant cycle at a recent meeting of the OLCC task force on cannabis-derived intoxicants and illegal cannabis production. While a total of $20 million was allocated for law enforcement in 2022, the initial asks from law enforcement totaled over $32 million. Jackson County Sheriff’s Office submitted the largest grant request at over $10 million. The CJC was thereby required to trim funding to fall within the $20 million cap, which resulted in a delay in rolling out grant dollars.

Grant dollars are now getting out the door with most of the funding going to southern Oregon law enforcement. A representative of the CJC explained that the over ask in grant dollars from law enforcement likely stems from the fact funding granted under SB 5561 was one-time, and the CJC indicated a policy position of increasing the program’s base funding to establish a longer lasting and ongoing grant program. Legislation for more taxpayer money to fight the War on Drugs is likely coming. Last legislative session, SB 1541 (2022) was introduced to redirect Measure 110 drug treatment funding to law enforcement, which would total about $100 million in taxpayer dollars for the 2023-25 biennium. While the bill failed to pass, legislators will likely attempt similar legislation in 2023.

Still, the increased calls for additional law enforcement funding signifies a retreat to a War on Drugs mindset among legislators and state agencies. At the same time, Oregon is becoming one of the few legalized states without cannabis equity legislation. The Oregon Equity Investment Act, dedicated to investing wealth creating opportunities into BIPOC and rural communities most impacted by the criminal justice system, only passed following a budget cut from $50 million in ongoing funding to $15 million in one-time funding. The disparity between law enforcement funding and community investment shows Oregon is not yet serious about righting the wrongs of prohibition, and not yet dedicated to giving back to communities most impacted by the War on Drugs as the state and police receive millions of dollars from cannabis tax revenue.