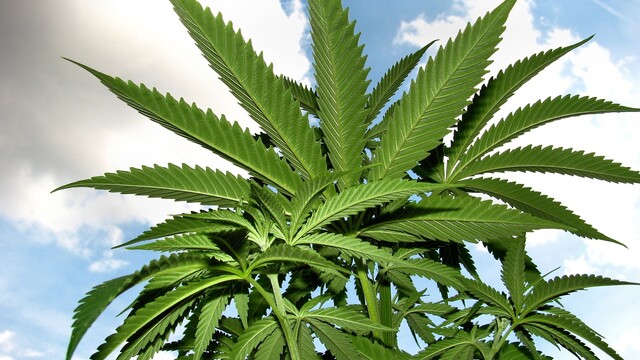 On April 29, 2019, the Oregon State Senate passed Senate Bill 218 B, which would, as written, authorize the Oregon Liquor Control Commission (OLCC) to refuse to issue new cannabis production licenses based on the current supply of, and market demand for, cannabis in Oregon. The goal of the bill is to lower the supply of cannabis presently in the market, thereby stabilizing the industry and reducing the amount of cannabis directed towards the black market. The bill does not affect the renewal of an existing producer license, nor does the bill affect new licenses or reissuing of existing licenses due to an ownership or location change.

A previous version of the bill failed to gain enough support on the Senate floor, and was voted down on April 10, 2019. While many licensed growers backed the bill, lawmakers questioned whether further regulation was more efficient than simply allowing the market to correct itself. On April 22, 2019, the Senate Committee on Rules adopted several amendments to the bill, chief among them a two-year sunset provision. With the amended bill having a hard end point, there was enough support for the bill to pass the Senate 18 to 10.

On March 22, 2019, Green Light Law Group owner and attorney, Bradley Blommer, attended the State of the Cannabis Industry event, and asked Danica Hibpshman, the OLCC Director of Licensing, if SB 218 B would give the OLCC the authority to apply the moratorium retroactively to all license application submitted after the June 2018 “pause.” Hibpshman responded that the agency had no plans in place one way or the other, but she did indicate that it was a possibility.

On April 22, 2019, OLCC Executive Director, Steve Marks, testified before the Senate Committee on Rules at a public hearing on the bill and indicated that, if the bill passed, he would recommend a temporary rule that only producer license applications, submitted before the June 2018 “pause,” that also already have an inspector assigned, would be acted upon. The remainder of the pending applications submitted before the “pause” would “remain in the backlog, available for licensure in the future…if circumstances change.” While not expressly stated, Marks’ testimony does seem to indicate that the bill’s moratorium would apply to producer license applications submitted after June 15, 2018.

Senate Bill 218 now heads to the House of Representatives for consideration.