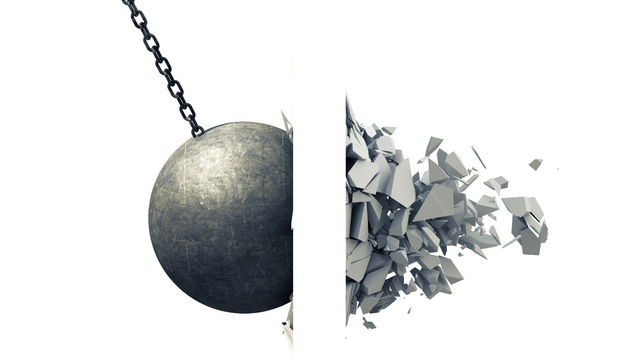 Oregon's legislative 2022 session ended with several bills impacting Oregon’s hemp and marijuana industries. While issues of organized crime and “cartels” in southern Oregon dominated legislative testimony, bills passed this session do nothing to solve the problem and will only make things worse.

Oregon’s new marijuana license moratorium, House Bill 1406, inactivates applications submitted after January 1, 2022 for ALL license types. The legislation was originally limited to production licenses, with legislators arguing that limiting production would ensure there isn’t market saturation that would decrease prices to a level where growers would stand to make more money selling in the illicit market. Whatever the merit of this argument may be, a complete moratorium on all licenses blocks the only path for current or would-be illicit operators to become licensed. While this moratorium was supported by industry advocates, their support was more to stabilize the current wholesale prices for harvested marijuana, which is currently trending lower than it was when the original production moratorium went into effect back in 2018. However, I suspect that once prices stabilize and those licensees who are “in” rebound, industry will quickly realize that this moratorium will have a negative impact on any plans they may have to grow or expand. While this measure won’t stop licenses from being bought and sold, it will make buying licenses more expensive and will further lock out smaller operators from the legal market while large multi-state operators will continue to dominate. The era of small batch craft cannabis in Oregon is coming to an end, and the rise of the illicit market will only accelerate.

Oregon’s new hemp moratorium manages to be even more irrational. Senate Bill 1564 allows county governments to impose local moratoriums by simply declaring a state of emergency “related to cannabis” and submitting a request to the Oregon Department of Agriculture (ODA) asking for a pause on issuance of new producer licenses. There is no legislative or judicial review for what constitutes an emergency related to cannabis. The primary supporter of this bill was law enforcement, who argued that hemp fields need to go away so it’s easier for law enforcement to discern hemp fields from illicit marijuana grows. Law enforcement essentially wants to kill Oregon’s already struggling hemp industry to make their job easier, even though the addresses of all registered hemp operations are recorded, and per HB 3000 (2021), the OLCC and ODA created and continually update a map of the locations of all registered hemp sites.

Taken together, these moratoriums declare that Oregon is now closed for business to those who want to enter the cannabis industry without having millions of dollars of out of state money behind them, which is an odd message for our state to send at a time when the illicit market continues to gain momentum. As I have previously noted, the current problem of illicit marijuana grows in Southern Oregon has its roots in the previous production moratorium. It appears that our Legislature, in its wisdom, has decided to quadruple-down on the circumstances that created the problem in the first place while expecting a different result.

Don’t be surprised when the anti-cannabis law enforcement forces come back to the Legislature next session declaring that Oregon’s experiment with cannabis legalization has failed and advocates for ending the legal adult-use and medical cannabis industries in their entirety.

House Bill 4074 requires employees at licensed marijuana businesses to report sex trafficking or human trafficking to a law enforcement agency and the OLCC whenever the worker has a “reasonable belief” that human trafficking is occurring at a licensed premises. I find this bill problematic for a couple of reasons. First, there does not appear to be any problem with sex trafficking or human trafficking occurring at or around the premises of cannabis licensees – to the contrary, the only reports of such problems have arisen from unlicensed cannabis grows run by foreign cartels in Southern Oregon. The Legislature, in their wisdom, appears to think the cause of such a problem is the cannabis, not the unlicensed and otherwise illicit nature of the operations.

The result of this short legislative session reveals that the Legislature is fully in thrall to law enforcement’s false narratives about the cannabis industry, and unfortunately our industry advocates at the legislature are not pushing back against those narratives forcefully enough. Oregon’s legislature and Oregon's legislative 2022 session clearly lacks a coherent strategy. It makes no sense to say “let’s give the cops a blank check because we need to take out illegal grows” and then create a new moratorium that cuts off the only viable way for illicit growers to join the regulated market. If industry advocates do not come together and develop a unified strategy, the Legislature will rely more heavily on police for policy expertise, which can only lead to an escalation of Oregon’s continued War on Drugs and police militarization.