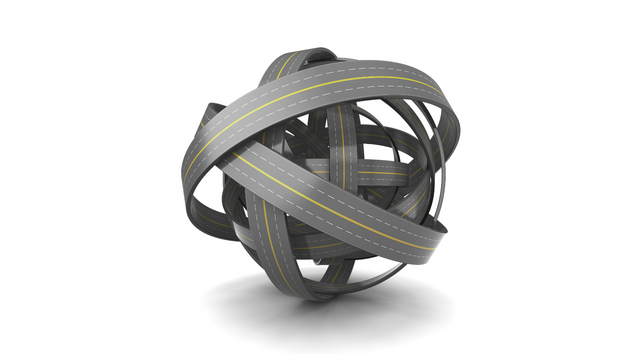 Since passage of HB 3000 (2021) our firm has closely followed the evolution of OLCC rulemaking as it relates to regulations of artificially derived cannabinoids. The most significant regulation is OAR 845-025-1310 that essentially banned all artificially derived cannabinoids beginning July 1, 2022 (with the exception of CBN, but a similar ban is set for July 1, 2023). From the time this rule was first proposed Oregon’s hemp industry protested and argued that the ban was vastly outside the scope of HB 3000, which industry believed tasked OLCC with simply regulating these products through testing and labeling requirements.

In a recent OLCC task force meeting on cannabis-derived intoxicants, Republican state representative Lily Morgan, a chief sponsor of HB 3000, expressed confusion of how OLCC used authority granted to it under the bill to enact the ban. Here is a link to the meeting.

At around 1:08:30 of this meeting the task force discusses implementation of the artificially derived cannabinoid ban that began July 1. During this discussion Rep Morgan stated “I’m going to challenge that [the ban] because that was not our legislative intent. I mean yes, we said delta-8 and delta-9 but the whole point is that any intoxicating cannabis derived product, artificially or naturally, needs to be labeled as such… If I remember correctly, I didn’t remember us saying we’re going to ban delta-8 THC in Oregon. I thought it was simply it has to be labeled and age restricted, so I am surprised to hear that it’s being blocked.”

There was a notable pause in the meeting after this statement. Another odd quirk of the new artificially derived cannabinoid rules is that while Oregon ODA licensees can still produce artificially derived cannabinoids, they cannot sell these products to Oregon customers and must export them to out of state consumers. Essentially, OLCC’s policy is there are too many questions about the safety of these goods to allow sales to Oregon consumers, but Oregon businesses remain free to sell these products in interstate commerce. After an ODA representative explained the export exception Rep Morgan stated with a confused look, “That’s curious, so we can send things of, like you said without labeling, without that out of state, but not necessarily, just can’t have it in state…”

In a previous blog post we discussed how OLCC went beyond their legislative mandate in HB 3000 by banning artificially derived cannabinoids. The above cited comments made by a Republican legislator who is intimately involved with cannabis policy further demonstrates that, in the future, grants of rulemaking authority to agencies such as the OLCC require explicit guideposts to ensure the agency does not overzealously develop policies outside the scope or intent of enabling legislation.