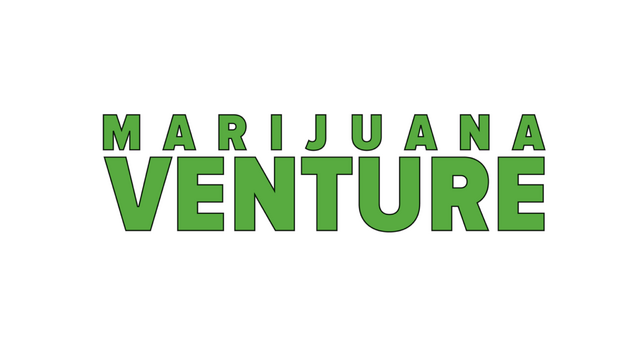 For example, Matthew Schweich, interim executive director of the Marijuana Policy Project, warned that the move could lead to “federal agents raiding licensed, regulated and tax-paying businesses.” But Seattle-based cannabis attorney David Kerr of Fifth Avenue Law Group said he thinks that is “unlikely in the near term,” but admits that no one knows exactly how this will shake out.

Kerr also said that the Cole Memo also left it to the prosecutor’s discretion, so really, nothing has changed, however the Sessions memo does remove the state regulatory scheme as a deciding factor that weighs against prosecution.

“What remains to be seen is if the Sessions Memo is really going to leave it up to the individual Federal District Attorney or if the DOJ is going to prioritize enforcement of the Controlled Substances Act for marijuana, perhaps by picking off one or two big players and testing the waters,” he said.

Perry Salzhauer of the Green Light Law Group in Oregon echoed Kerr’s caution about overreacting to the announcement.

“While we expect a slight chill in investment into marijuana businesses in the short term, we really need to wait and see whether today’s rescission will be followed up with any actual new policy directives from Mr. Sessions’ office to the individual U.S. Attorneys, and how those, if any are issued, are implemented before we really understand the full scope of today’s announcement,” Salzhauer said in a statement.