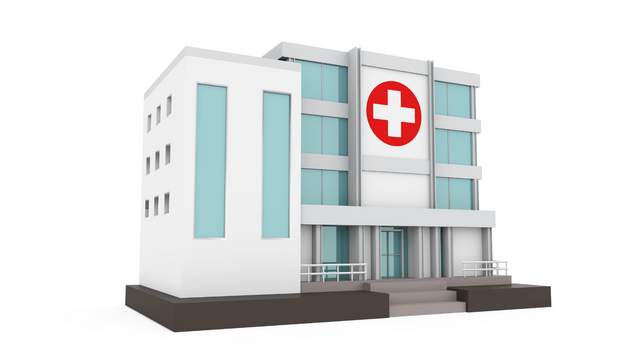 What are Overdose Prevention Facilities?

Overdose prevention facilities are sites where people can use illicit drugs under the supervision of medical professionals. Overdose prevention facilities already exist in many countries including Australia, Canada, Denmark, France, Germany, and the Netherlands, and represent a health-centric approach to drug enforcement that serves as an alternative to the War on Drugs.

Drug users arrive at an overdose prevention facility and are welcomed by staff who provide clean paraphernalia (often needles) and testing strips to ensure the person’s drugs do not contain dangerous additives like fentanyl. Facility staff monitor the visitor’s health during ingestion and administer medical aid as needed. The visitor is then taken to a monitoring room where they are referred to drug treatment services and other social programs.

Studies show that overdose prevention facilities reduce overdoses and drug related deaths. It’s often difficult to open these facilities at first, with residents and businesses near proposed sites usually exclaiming “not in my backyard!” Safehouse’s initial effort to open in south Philadelphia was met with such push back. Overtime however, residents and businesses near overdose prevention facilities grow to support them because they control public drug use and other negative community impacts.

Why are Overdose Prevention Sites Presumed Illegal in the United States?

At the height of the War on Drugs in the mid-1980’s, Congress passed the federal crack house statute. This law makes it illegal to open or control an establishment “for the purpose of manufacturing, distributing, or using any controlled substance.” Though the law was passed with a focus on literal crack houses, where people would hold their own property open for manufacturing and using crack-cocaine, the statute has been interpreted broadly to include any establishment where a property owner knows or “willing looks away” as people use or manufacture drugs at their property.

Several United States Attorneys have announced they would prosecute overdose prevention site proprietors under the federal crack house statute. A person convicted under the crack house statute can be imprisoned for up to 20 years or fined $500,000. Despite the penal and monetary risk, overdose prevention facilities have operated underground in the United State for decades.

In 2019 Safehouse attempted to open the first aboveground overdose prevention facility in the United States. Shortly after Safehouse revealed its plans, the U.S. Attorney for the Eastern District of Pennsylvania filed a civil suit seeking a judgment declaring the site illegal under the federal crack house statute. The case garnered national attention with over 100 amicus briefs being filed. In district court Judge Gerald McHugh ruled in favor of Safehouse. McHugh explained that because Safehouse’s objective was harm reduction and because facilitators would not provide or administer drugs, establishments like Safehouse are not encouraging drug use and are not the properties Congress sought to ban under the crack house statute.

The government quickly appealed asking the U.S. Court of Appeals for the Third District for an emergency stay to stop Safehouse from opening their facility. The emergency stay was granted on June 24, 2020. Later in a 2-1 decision, the Third Circuit Court of Appeals ruled against Safehouse. While commending Safehouse’s effort to help people with addiction problems, the court declared that because “Safehouse knows and intends that its visitors will come with a significant purpose of doing drugs, its safe-injection site will break the law.”

The Supreme Court’s decision to not hear Safehouse’s appeal marks an unfortunate end to this story.

The Future of Overdose Prevention Facilities

Congress can amend the federal crack house statute and create a carve-out for overdose prevention facilities. Efforts to amend the statute are likely becoming more politically viable as the opioid epidemic continues to surge. Opioid overdose deaths increased from 50,963 in 2019 to 69,710 in 2020. As Oregon and likeminded states continue the push for health-focused drug policy overdose prevention facilities will and must continue to be discussed as a solution to America’s overdose problem.