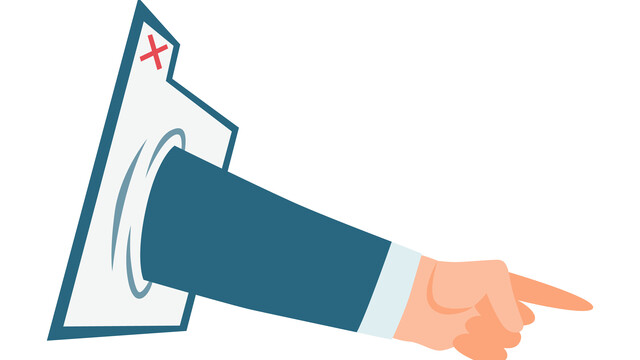 In my post last summer, I reported that Jackson County Code Enforcement officers had begun citing landowners, tenants and others with a mere tangential connection to cannabis cultivation for alleged violations of the County’s building code, which incorporates the Oregon Structural Specialty Code by reference, and violations of the County’s zoning code, alleging that the defendants erected greenhouses or hoophouses without prior County approval or building permits. As referenced in my post, the vast majority of these citations involved land that is zoned for exclusive farm use, for which the construction of greenhouses, hoophouses or other crop protection structures have never before been controversial and is indeed allowed outright under Oregon state law.

Last December, I had the opportunity to present my argument that building permits are not required for agricultural buildings on land that has a zoning designation that allows farm use as of right, in two separate cases before two different County hearings officers. While both hearings officers agreed with my argument, they found other deficiencies in the County’s cases against both of my clients to rule in my clients’ favor and avoided my argument that state law does not allow counties to add a pre-approval requirement to uses that are allowed outright by statute in exclusive farm use (“EFU”) zones. However, in one of those cases, for reasons that I can only speculate, Jackson County code enforcement staff delayed their delivery of the hearings officer’s ruling in my client’s favor for several months – which would have been extremely problematic had the rulings not been in my client’s favor as the appeal periods are jurisdictional and begin running on the date the hearings officer signs the order. My client and I did not receive the order until well after any appeal period had expired.

At one of the hearings in December, former Jackson County code enforcement officer Jason Zanni (it was explained that he had recently left the employment of the County for another agency but testified on behalf of the County at the hearing nonetheless) admitted on cross-examination that in the spring of 2021, an order was handed down from County Counsel’s office that directed code enforcement officials to immediately investigate all cannabis related complaints, and to cite any greenhouse they saw with building code and zoning code violations. He went on to explain that this order also prohibited code enforcement and planning staff from working with landowners and operators to remedy the violations or otherwise settle the charges for less than the maximum penalty allowed by Jackson County’s code. Zanni clarified that this order only applied to cases where cannabis cultivation was observed or even suspected.

To be clear, County Counsel does not set policy, but instead executes on policy decisions made by the Jackson County Commissioners – the elected three-member board that governs Jackson County. It is no secret that the Commissioners, all of which are Republicans, are openly hostile to the legalization of marijuana and have been fanning the flames of Southern Oregon’s war on cannabis. Further, based on citations that have been issued more recently, the Commissioners’ war on cannabis is not limited to hemp operations, which the Commissioners (and others) have demonized as mere fronts for illegal marijuana grows, but is also being applied against fully legal, OLCC licensed recreational marijuana grows. In other words, the Commissioners’ policy is apparently designed to harass any and all cannabis operations, focusing primarily on those that are completely above-board. The underlying intent is clear: Jackson County intends to be inhospitable to legal cannabis operations.