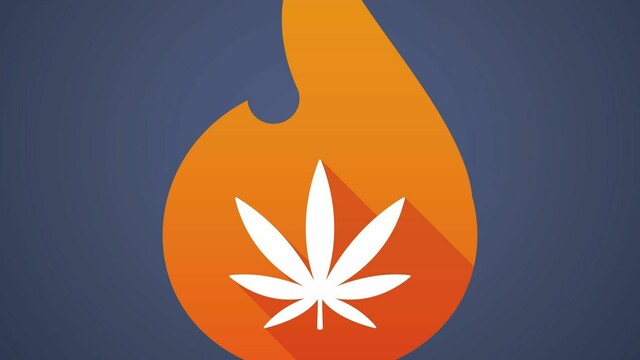 As the national hemp market rapidly matures, producers are considering not one set of compliance regulations, but two: hemp industry rules, and laws regulating agriculture in general. One major issue that all hemp producers should have on their radar is the impact of the US Department of Labor’s “hot goods” authority under the Fair Labor Standards Act (“FLSA”).

The nomenclature can be somewhat confusing when applied to hemp. “Hot goods” is not synonymous with hemp that’s considered “hot” because it contains more than the allowable limit of THC to be legally considered hemp (as opposed to marijuana). Rather, the term refers to the goods being “hot” in the sense that they were produced under circumstances involving wage theft or with the unlawful use of child labor.

The application of “hot goods” authority to perishable agricultural commodities garnered significant controversy in the Pacific Northwest in 2013, when the US Department of Labor issued threatening letters to customers of several blueberry growers in Oregon and Washington.

One case resulted in a public rebuke of the Department of Labor’s heavy-handed tactics by federal judge from the District of Oregon. Following this rebuke, legal commentators noted that the Department of Labor’s primary application of the “hot goods” authority arose primarily in the context of the garment and textile industries, and further noted the incentive structure for producers of perishable commodities are quite different from producers of non-perishable products, making the former more likely to acquiesce to the Department’s overreach in order to save its products from rotting in place. While the Department of Labor has been rightly criticized for its tactics used against blueberry growers, it refused to categorically rule out using such tactics in the future, telling a House oversight subcommittee in 2014 “There is no statutory exception for agricultural or perishable goods to the hot goods provision.”

Hemp producers need to keep the relatively recent experience of blueberry growers in mind when determining how to structure their labor practices. The best preventative measure to avoid a “hot goods” designation of your hemp crop is rigorous wage and hour compliance. This requires correctly classifying your labor (keeping in mind that in general, agricultural laborers do not qualify as independent contractors), and ensuring any farm or construction labor contractors you work with are fully licensed to do so by state and federal regulators. And in any event, if you find your farm visited by Department of Labor investigators, immediately engaging counsel who has experience guiding agricultural employers through such investigations is key.