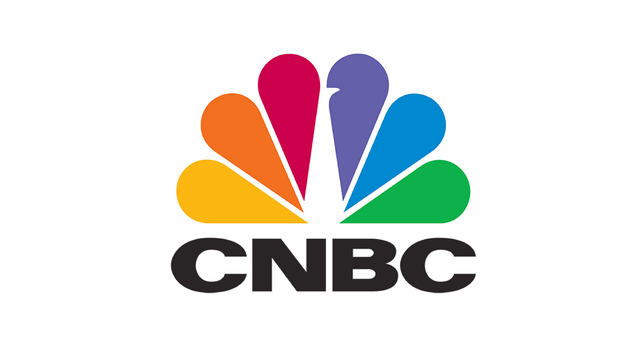 Every ballot initiative involving the decriminalization or legalization of marijuana passed in the 2020 election. The Democratic-controlled House also passed the MORE Act in early December, which would legalize marijuana at the federal level and implement sweeping regulations surrounding the drug. These developments reveal something important about the shift in the debate: Marijuana may be one of the truly bipartisan issues in the U.S. right now. Here’s how public sentiment surrounding marijuana has shifted in the United States and where the law may be headed from here.