Andrew founded the Oregon Cannabis Law Group in 2014 and merged with Green Light Law Group in 2019. He has long been on the forefront of the novel legal issues concerning the emerging cannabis industry. Andrew represents and advises cannabis business clients on state law compliance and licensing issues, as well as in civil litigation and private arbitration. In 2019, Andrew led the Green Light Law Group legal team that prevailed against the Oregon Liquor Control Commission in the Oregon Court of Appeals, striking down Oregon’s short-lived ban on flavored cannabis vape products.

Andrew holds a bachelor’s degree and a Performer Diploma from the Indiana University School of Music and was formerly a professional-caliber orchestral violist who has toured throughout Europe and the Americas. His primary instrument is the “Eclipse” viola, which he commissioned from the luthier Thomas Gaetano Sparks. He enjoys spending time with his wife and two kids, chasing down old dime store novels and rare 1970’s sci-fi first editions, and sampling typical beverages of the region. 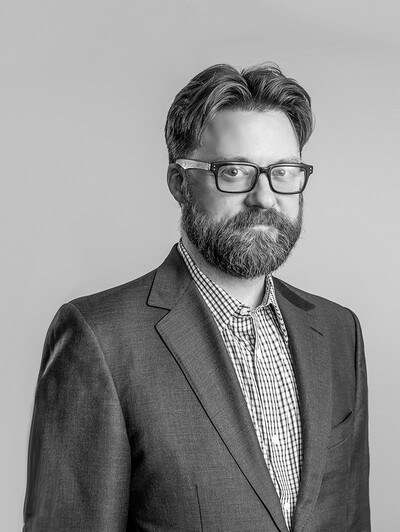 How to Take an Effective Deposition in a Cannabis Case

So you’re an experienced litigator facing your first deposition in a cannabis case. Maybe you’re representing a wrongfully terminated employee…

In November 2020, Oregon voters passed Measure 109, which creates a state-sanctioned program enabling adults over the age of 21…

Washington County has just adopted an ordinance entitled “Access to Tobacco, Synthetic Nicotine and Inhalant Delivery Systems”. While the bulk…