Dan is a litigation attorney with seventeen years of experience and wide-ranging specialties. Prior to practicing in Oregon, he was an associate with a San Francisco based law firm, where he prosecuted complex state qui tam and whistleblower actions related to healthcare and insurance fraud. Dan has successfully represented plaintiffs ranging from victims of lead poisoning, including two minor children and their mother who ultimately received a settlement in excess of $1.2 million dollars, to victims of police misconduct and civil rights violations by police officers of the City and County of San Francisco.

Dan received his Juris Doctorate degree from the University of San Francisco School of Law and a bachelor’s degree in Social Science from San Diego State University.

In his spare time, he enjoys lifting weights, watching boxing and riding dual sport motorcycles around the Pacific Northwest. 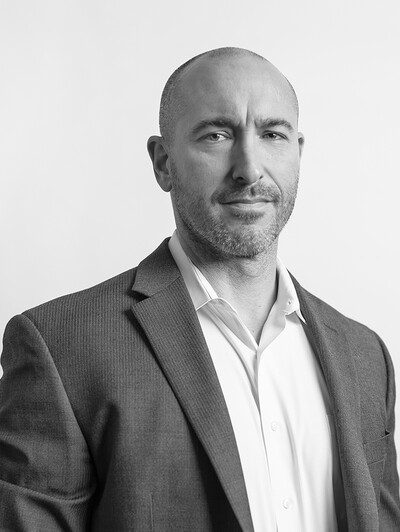 When, Why and How to Kick Your “Partner” Out of Your LLC

Limited liability companies or “LLCs” are ubiquitous in the business world, including the cannabis business in Oregon following legalization…

Part 2: Defending Against an OLCC Notice of Violation

Last month, Green Light Law Group discussed the reasons why licensees should always request a hearing following receipt of an…