Daniel is a corporate and regulatory attorney based in Seattle, Washington who works extensively with entrepreneurs in the cannabis industry. He advises clients on matters related to both hemp and marijuana, and frequently speaks on legal issues relating to cannabis across the country and abroad. Daniel is quoted as an authority on cannabis law in dozens of publications including Marijuana Moment, Hemp Industry Daily, the Washington Post, and Bloomberg, to name a few. Before joining Green Light Law Group, Daniel spent five years at Harris Bricken and wrote for the Canna Law Blog.

Daniel graduated from the University of Washington School of Law, where he worked extensively with the Washington State Liquor and Cannabis Board to fund and establish the Cannabis Law and Policy Project (CLPP). He then served as the editor of the CLPP blog and as a Hazelton Fellow researching cannabis law. Daniel also interned for Justice Richard Baldwin of the Oregon Supreme Court and for the Seattle City Attorney.

As an undergrad, Daniel studied music at Gonzaga University, focusing on jazz guitar. After college, he worked and volunteered at the Boys and Girls Club. In his spare time, Daniel enjoys playing guitar, taking boxing classes, and exploring Seattle with his wife Ciera and their two dogs Dexter and Oliver. 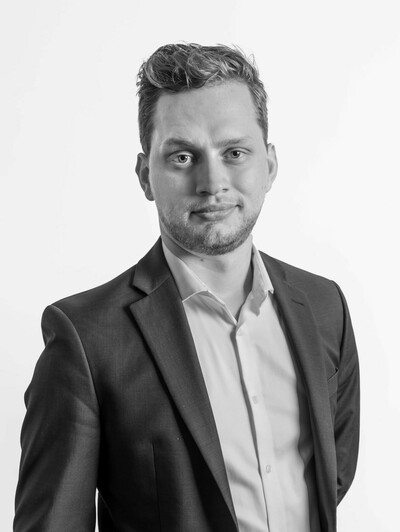 Federal agencies give hemp a boost - FreightWaves Freight Waves, May 30, 2019.