Ramsey Chamie joined Green Light Law Group in December of 2020. He is a corporate and litigation associate who focuses on complex cannabis and non-cannabis transactions. He represents and advises businesses on a range of matters including asset sales, acquisitions, business formation, restructurings, commercial disputes, real estate transactions, and regulatory matters.

A lifelong sports fan, Ramsey also loves working with, and advocating for, professional athletes and sports agents. He has represented professional athletes in doping-related arbitrations and litigations, agent/athlete contract negotiations, and entertainment and endorsement deals, including representing several of the wonderfully talented family members featured in The Long Game: Bigger Than Basketball, released on Apple TV in April 2022. Ramsey is an Adjunct Instructor at New York University’s Tisch Institute for Global Sport, where he teaches graduate and undergraduate courses in sports law, antitrust and collective bargaining, and contracts and negotiations.

Ramsey is licensed to practice law in Oregon (2020) and New York (2007). He lives in Portland with his wife, son, and hyperactive dog. In his free time, he can be found hiking and snowshoeing at Mount Hood, cooking enormous family breakfasts, serenading his neighbors with his electric guitar, and pretending he can surf on the Oregon coast. 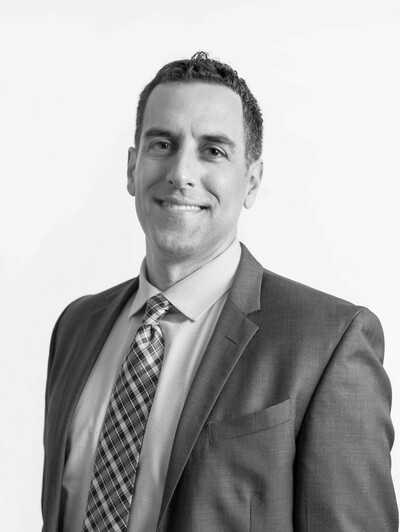 Last week, the New York Cannabis Control Board (the Board) held a short public meeting that focused on its three-prong…

Five Things to Know About The Proposed Psilocybin Products Rules