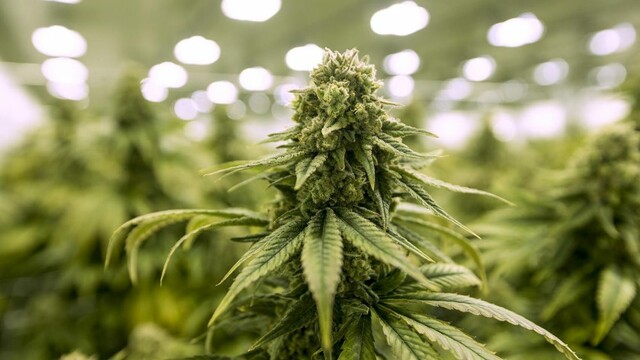 January 31, 2019 OLCC Marijuana Report finds that Marijuana Supply in the Recreational Market is Twice the Level of Current Demand

On January 31, 2019, the Oregon Liquor Control Commission (“OLCC”) released its 2019 Recreational Marijuana Supply and Demand Legislative Report, intended to provide information to members of the Oregon State Senate and House of Representatives. The full report, along with a cover letter by OLCC Executive Director Steve Marks, can be found here.

The report evaluates production and sales within the time period of July 2017 through June 2018, using CTS data, and contains key findings that set the stage for additional legislation by the Oregon State Legislature. Possibly the most salient findings are that the supply exceeds demand by a factor of 2:1, and that, as of January 1, 2019, the recreational market has 6.5 years of theoretical supply in licensees’ inventory.

While the entire report is fascinating and should be reviewed thoroughly by all serious cannabis industry professionals, especially interesting is the discussion, beginning on page 19, of the various actual and potential policy considerations and decisions relative to the anticipated legislative desire to push down supply closer to current market demand. These considerations include maintaining the status quo, altering canopy size and ratios, license fee increases, and the institution of a license cap or moratorium.

We have long heard rumors about a potential moratorium on licenses, and there has been some legislative action on a bill to put a moratorium on producer licenses. The OLCC report approaches this topic cautiously and thoughtfully, arguing, among other things, that any cap or moratorium should be implemented carefully if at all, as such a cap or moratorium could have far-reaching, and perhaps unintended, effects on the supply and demand issue, such decreasing the amount of cannabis in the legal recreational market, but not decreasing the overall amount of cannabis in Oregon (i.e., increasing illegal grows).

Other than concluding that supply vastly outweighs demand, the only concrete conclusion in the report is that “any policies enacted with the purpose of creating equilibrium in the near-term will inherently have an effect on incumbents within the market.” In other words, if the legislature makes new law to address the oversupply issue, it will affect people currently in the cannabis industry.

Having now spent years helping our clients navigate the ever-changing Oregon cannabis industry, we are encouraged at the depth and thoughtfulness of this report, and we hope that the Oregon Legislature considers it carefully when crafting new legislation. We urge the legislature to eschew scoring political points by limiting supply in a dramatic and ill-advised manner, and instead to work carefully to implement legislative fixes to nurture the Oregon cannabis industry for years to come.