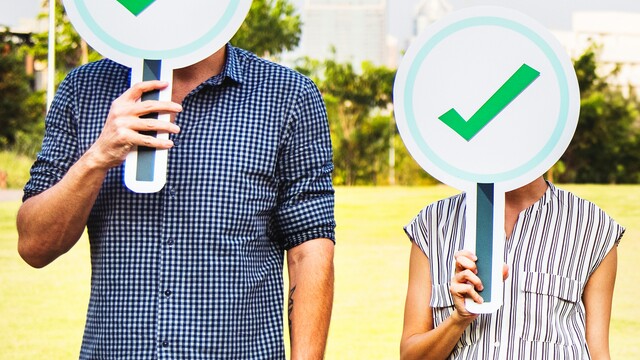 On Friday March 22, 2019, I attended the State of the Cannabis Industry event along with other members of the Green Light team. The featured speakers included, Danica Hibpshman, OLCC Director of Licensing, Madeleine Cane, OLCC Marijuana Program Coordinator, Anthony Geltosky, OLCC's only Packaging and Labeling Specialist, Sunny Summers, ODA Hemp Policy Coordinator, Marry Anne Cooper, Oregon Farm Bureau and Ken Helm, State Representative. Below are some of the highlights from the speakers.