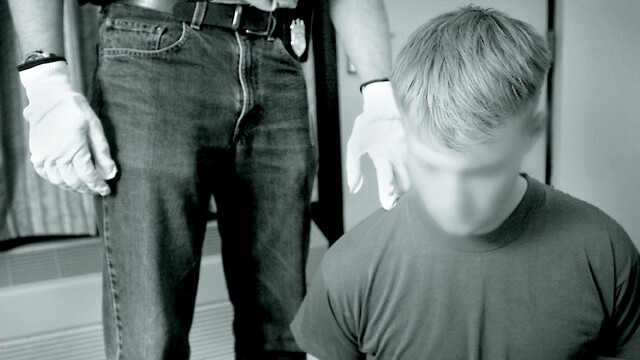 Big Win for Marijuana Industry in Racketeering Lawsuit On October 31st, a federal jury in Colorado entered a verdict in favor of a marijuana grower in a federal racketeering case, delivering an important victory for the marijuana industry. The case, Safe Streets Alliance v. Alternative Holistic Healing LLC, was filed in federal District Court in Colorado, and marked the first time a jury considered a claim under the Racketeer Influenced Corrupt Organizations Act, or RICO, that targeted a marijuana business. Although the jury decision does not definitively bar future RICO claims, it is beneficial because it will: (a) serve as a helpful guidepost to marijuana businesses who are currently defending RICO claims in different jurisdictions, and (b) dissuade parties from bringing RICO claims against marijuana businesses in the future. Over the past few years, we have seen an influx of RICO claims against marijuana businesses in states like Oregon, California and Massachusetts that have legalized marijuana in one form or another. The impact of these cases is significant, and the scope is far reaching because plaintiffs can implicate virtually any party that has assisted the marijuana business being sued – one case brought in Oregon asserts claims against 200 different marijuana businesses. So what are the elements of a RICO claim? Put simply, a plaintiff bringing a RICO claim must plead and ultimately prove: (1) an injury to her "business or property" and (2) that the defendant's racketeering activity proximately caused that injury. See 18 U.S.C. § 1964(c). In the cases that have been filed, plaintiffs generally allege that a neighboring marijuana business has caused: (i) a decrease in the fair market value of their property; and (ii) a diminished use and enjoyment of their property. The crux of these cases is whether the plaintiff can show an injury to their property that results in a concrete financial loss. In Safe Streets Alliance, the 10th Circuit, which encompasses Colorado, ruled that a standalone allegation that the fair market value of the plaintiff’s property decreased is sufficient to establish a concrete financial loss. However, the 9th Circuit, which encompasses Oregon, recently ruled that a plaintiff must allege an intent to “rent, sell, or otherwise monetize” their property interest to establish a concrete financial loss, and that an allegation of a decrease in value to the property, by itself, is an abstract harm that is insufficient to plead a claim. Although the 10th Circuit allowed the plaintiffs claim to go forward in Safe Streets Alliance, the jury apparently was not persuaded that the plaintiff suffered a concrete financial loss, probably in part because an expert witness testified that the market value of properties in the area had actually increased since the marijuana business had commenced operations. So what can marijuana businesses do to prevent being sued? The best preventative medicine: make a strong effort to create positive relationships with your neighbors and engage the community to show you are putting your best foot forward and working to create a positive experience for the neighborhood. While these steps are not a surefire way to prevent being sued, they may be enough to discourage your neighbor from pursuing litigation against you. Marijuana businesses should keep their ears to the ground for the latest developments in the RICO litigation in their jurisdiction. Feel free to reach out to our attorneys if you have any questions about potential RICO claims or any disputes with your neighbors.

What will New York Do if Dispensaries Do Not Open in Time?