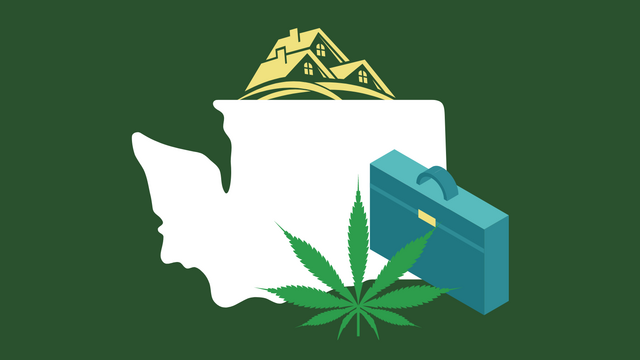 On July 23, 2021, the Thurston County Superior Court granted an order for summary judgment to the Washington State Liquor and Cannabis Board (WSLCB) in a lawsuit filed by Idaho business man, Todd Brinkmeyer challenging Washington state’s residency requirement for marijuana licensing. Because Brinkmeyer is not a Washington resident, he cannot own any stake in a licensed marijuana business, despite the fact that he has been approved as a financer in a retail license.

If you are looking for a comprehensive breakdown of the procedural history of the Brinkmeyer v. WSLCB case, look no further than Cannabis Observer which has kept outstanding records as this case has developed. Here is a summary of some major points in the case, as provided by Cannabis Observer:

According to Cannabis Observer, in issuing her order, the Honorable Mary Sue Wilson stated that “’issues related to the federal dormant commerce clause,’” could be advanced in a federal trial, as that court had ‘retained jurisdiction’ over that clause even as Brinkmeyer’s suit was returned to state court.”

The U.S. Constitution contains a passage, commonly referred to as the “Commerce Clause,” which provides that “Congress shall have Power . . . to regulate Commerce . . . among the several States[.]” The U.S. Supreme Court (“SCOTUS”) has long interpreted this clause to include a corollary or “dormant” Commerce Clause (the “DCC”) which has the effect of prohibiting states from enacting laws inhibiting trade among the states.

In a recent case, Tennessee Wine and Spirits Retailers Association v. Thomas, decided in 2019, SCOTUS invalidated a two-year residency requirement for Tennessee retail liquor stores. In applying the DCC to case at hand, the Court wrote “if a state law discriminates against out-of-state goods or nonresident economic actors, the law can be sustained only on a showing that it is narrowly tailored to advance a legitimate local purpose.” SCOTUS determined that “Tennessee’s 2-year durational-residency requirement plainly favors Tennesseans over nonresidents, and found that the law was not “narrowly tailored” to advance a legitimate local purpose and invalidated Tennessee’s residency requirement as unconstitutional.

It remains to be seen as to whether Brinkmeyer continues his legal battle in federal court. Regardless of that outcome, the question remains as to whether or not Washington’s residency requirement would survive DCC analysis. My guess is that if a federal court were to consider the substance of Brinkmeyer’s DCC claim, it would find that Washington’s residency requirement is unconstitutional because it is not narrowly tailored to advance a legitimate local purpose.

The FDA is Quietly Targeting CBD in 2022