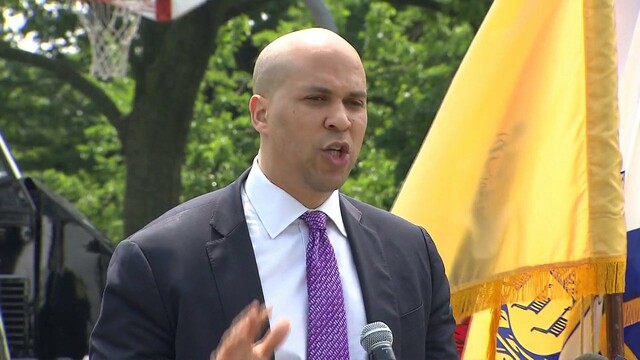 The new version of the CARERS Act also removes cannabidiol, commonly known as “CBD” from the Controlled Substances Act, which would allow CBD-legal states to import CBD oil from other states. This would bring additional clarity to federal law, as the U.S. Drug Enforcement Administration (“DEA”) considers CBD a Schedule I substance because it is derived from the cannabis sativa plant. The legislation will also ease restrictions that currently limit the ability of Veterans Affairs physicians to issue medical cannabis recommendations to veterans. The bill also eases restrictions that will allow researchers access to research-grade marijuana grown outside of the University of Mississippi.

Given that the CARERS Act requires very moderate changes to federal law as opposed to requiring more widespread changes, i.e. de-scheduling or rescheduling cannabis, Congressional staffers are hopeful that the bill will gain traction this year. Even securing a hearing on the legislation would be significant progress at the federal level. Stay tuned as we track the progress of the legislation in the coming months, as it could mean significant changes for the industry.