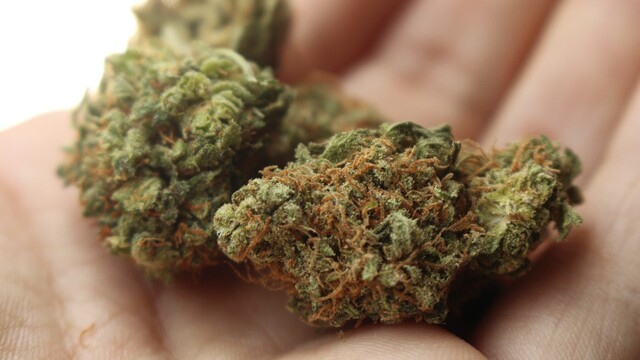 In early October, FDA Commissioner Scott Gottlieb told members of Congress that the FDA is weighing it’s “responsibility” with respect to marijuana product health claims, particularly those suggesting “marijuana has anti-tumor effects in the setting of cancer.” The cannabis industry has largely flown under the radar of FDA officials for the past few years, but Commissioner Gottlieb’s recent comments highlight the importance of complying with the marketing and advertising provisions of the Food, Drug, and Cosmetic Act (“FDCA”). The FDA Commissioner’s remarks specifically refer to the FDCA’s prohibition on the use of any health claim suggesting a product “is intended to treat, cure, mitigate, prevent, or diagnose any disease.” In light of the substantial progress the industry has seen in the previous two years, it is also important to maintain the standards and integrity of the industry, particularly in light of a potential FDA crackdown.

The federal Food, Drug, and Cosmetic Act (“FDCA”) applies to marijuana, even though federal law prohibits interstate sales of products containing marijuana. Some people might be surprised to hear that this, particularly given that federal law prohibits interstate sales of marijuana products, but this does not prohibit FDA from taking enforcement actions against marijuana businesses in direct violation of the FDCA. FDA has not approved any marijuana product for any treatment or other indication, so it remains illegal to suggest that a marijuana product has FDA approval for the treatment, cure, or diagnoses of any disease or illness. In 2015 and 2016, FDA issued warning letters to several CBD manufacturers using “egregious health claims” to market products, and making inaccurate claims about the level of CBD contained in the finished product.

While FDA considers several factors prior to initiating an enforcement action, it is a good idea to prepare sooner, rather than later. Therefore, one should consider adding an FDCA-compliant legal disclaimer in order to mitigate the potential risks associated with an FDA-led crackdown in the industry. Luckily, the team here at Green Light Law Group is prepared to help, as we have experience drafting FDCA-compliant legal disclaimers for various marijuana products, and are happy to help others prepare in light of this most recent development!