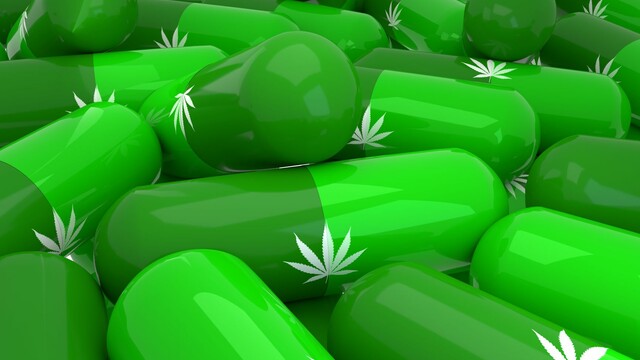 On September 4, 2020 Representative Kurt Schrader (D-OR) and Representative Morgan Griffith (R-VA) introduced the Hemp and Hemp-Derived CBD Consumer Protection and Market Stabilization Act of 2020 (the “Act”). The Act would make hemp derivatives, including hemp-derived CBD (“Hemp CBD”), lawful for use as a dietary ingredient in a dietary supplement.

The Act would essentially carve out Hemp CBD from the Drug Exclusion Rule. Remember, the Act is only proposed legislation at this point. In order to become law, the Act would have to pass the House of Representatives and the Senate and then be signed into law by the President. In addition, the Act would become effective 90 days after enacted, meaning that if passed, hemp derivatives including Hemp CBD, would not become lawful dietary ingredients immediately.

The Act would require that hemp derivates marketed as dietary supplements comply with the regulatory framework that currently exists for dietary supplements. Specifically, the Act references 21 USC 350b the section of the code that governs “New Dietary Ingredients.” A new dietary ingredient means a “dietary ingredient that was not marketed in the United States before October 15, 1994 and does not include any dietary ingredient which was marketed in the United States before October 15, 1994.” If you are wondering why that 1994 date is relevant, that is because that is the year the U.S. enacted the Dietary Supplement Health and Education Act, so there are some carve outs for supplements that were marketed prior to that date.

Prior to the 2014 Farm Bill, it was not legal to grow hemp or sell hemp derivatives (other than a few hemp-seed products) in the US due to the Controlled Substance Act. That means hemp derivatives could not have been lawfully marketed in the U.S. before 1994 and would be considered new dietary ingredients.

However, distributors and manufacturers would be allowed to make structure/function claims, claims of general well-being, and claims related to nutrient deficiency claims. In guidance provided to the dietary supplement industry, here is how the FDA sorts out those claims:

The FDA does not pre-approve these types of claims, but manufacturers of dietary supplements must have substantiation that the claim is truthful and not misleading and must submit a notification of the claim to the FDA within thirty days of making such a claim. The manufacturer must also include a disclaimer stating that the FDA has not evaluated these claims and that the product is not intended to "diagnose, treat, cure or prevent any disease.”

Currently, the FDA’s position is that Hemp CBD cannot be marketed as a dietary supplement. Therefore, manufacturers and distributors of Hemp CBD cannot make any type of health and wellness claims about Hemp CBD. If the Act passes, it would have a huge impact on the way that Hemp CBD can be marketed. However, with power comes great responsibility as manufacturers and distributors of Hemp CBD would no longer be operating in the “wild west” and would be required to follow FDA regulations regarding dietary supplements. We will monitor the Act and provide updates as they become available.