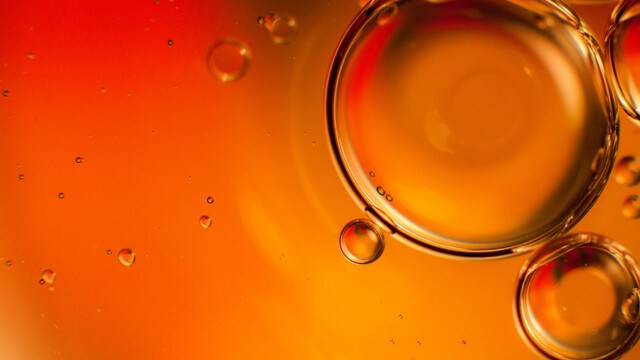 In early October, FDA Commissioner Scott Gottlieb told members of Congress that the FDA was “weighing its responsibility” with respect to marijuana product health claims, particularly those suggesting proven “anti-tumor effects in the setting of cancer.” On November 1st, the FDA issued warning letters to four CBD product manufacturers for multiple violations of the Food, Drug, and Cosmetic Act (“FDCA”). The letters chastised all four CBD product manufacturers for using “deceptive marketing claims” to promote their products, and suggested the companies were committing “health fraud” by deliberately misleading people with life-threatening illness into buying the products.

All four companies made health claims suggesting CBD was proven to reverse, prevent, and/or cure various types of cancer. One company said CBD “makes cancer cells commit ‘suicide’ without killing other cells,” while another claimed CBD had “anti-proliferative properties that inhibit cell division and growth in certain types of cancer, not allowing the tumor to grow.” The existing scientific and medical research does not support such claims, so it is disturbing to hear that these companies were exploiting desperate patients for profit. As we mentioned in our last blog post, the Food, Drug, and Cosmetic Act prohibits drug manufacturers from suggesting a product is “intended for the treatment, cure, mitigation, diagnosis, or prevention of any disease” because FDA must approve any health claim used to market and advertise a drug product. Because FDA has not approved any product derived from marijuana for the treatment of any disease or other medical indication, the FDCA prohibits companies from using health claims to market and advertise marijuana-containing products to consumers.

In a separate FDA press statement, Commissioner Gottlieb said the agency will not ignore companies “deliberately prey[ing] on sick people with baseless claims,” as this not only violates the FDCA, but also steers patients away from products with proven anti-tumor effects. Commissioner Gottlieb said FDA would not “look the other way” when it comes to marijuana-containing products because the agency has an obligation to provide caregivers and patients with the “confidence that drug making cancer treatment claims have been carefully evaluated for safety, efficacy, and quality, and are monitored by the FDA once they’re on the market.” The warning letter also noted that the CBD products lacked information on proper dosage, potential contraindications, as well as other instructions for proper use, which is required under the FDCA.

FDA asked the four companies to respond within 15 days of receiving the letter, and the responses must include a list of corrective actions the company has already taken, or plans to take, in order to address the violations. While the letter warned that failure to correct the violations could result in “legal action, including product seizure and injunction,” FDA Commissioner Gottlieb also said the FDA supports “sound, scientifically-based research using components derived from marijuana.”

While the warning letters weren’t entirely unexpected, or surprising, in light of the FDA Commissioner’s recent comments on the issue, it is certainly an important development for the industry, as FDA’s interest in regulating the cannabis industry will continue to increase as marijuana legalization continues to gain support among voters and state legislatures. We will continue to provide updates on this issue in the coming months, but we urge you to prepare now for a potential FDA-led crackdown on the industry. Please reach out to the team here at Green Light Law Group for more information on how to best protect your cannabusiness in light of these recent FDA enforcement actions!