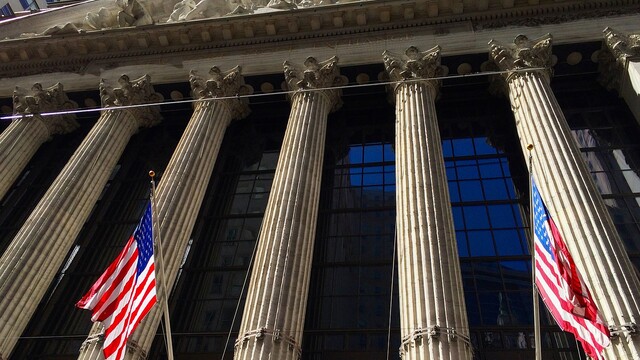 Over half of U.S. states have legalized either medical, or both medical and recreational, marijuana use, but marijuana still remains illegal at the federal level (in case you haven’t heard!) As a result of this, banks refuse to serve marijuana-related businesses, as doing so could result in criminal charges under the federal Bank Secrecy Act (“BSA”) and the Controlled Substances Act.

While removing marijuana from Schedule I of the Controlled Substances Act would render these issues moot, lawmakers remain hesitant to legalize a substance that has been stigmatized and demonized since the Reefer Madness era. Federal lawmakers from both sides of the aisle have, however, sought to ensure certain protections for the industry in light of conflicting federal-state marijuana laws. There are currently several federal legislative initiatives that, if enacted, would insulate financial institutions from criminal and civil penalties for transacting with marijuana-related businesses.

In late April, Representatives Ed Perlmutter, Denny Heck, and Don Young introduced the Secure and Fair Enforcement Banking Act (“SAFE Act”). The SAFE Act would establish a “safe harbor” for banks, providing immunity under federal money laundering and other criminal laws to financial institutions that choose to serve marijuana-related businesses. It would also prohibit federal banking regulators (i.e. FDIC and the Federal Reserve) from terminating or eliminating federal deposit insurance, or otherwise prohibiting, discouraging, or penalizing banks from providing financial services to marijuana-related businesses. Similar to the legislation introduced by Senator Wyden and Representative Blumenauer, the proposed legislation would provide an exception to BSA reporting requirements for financial institutions that wish to serve marijuana-related businesses.

While sources indicate that the proposed banking reforms have gained little traction among congressional lawmakers, the legislative initiatives will likely encourage greater conversation at the federal level regarding marijuana banking issues. Even with the passage of either of the above banking law reforms, numerous legal issues and uncertainties will remain as a result of the federal-state marijuana law conflict. In the absence of removing marijuana from Schedule I of the Controlled Substances Act, cannabusinesses will continue to face unique legal issues unknown to any other budding industry.

If you desire assistance in navigating the myriad of complex legal issues presented by conflicting federal-state marijuana laws, please contact us here at Green Law Group.