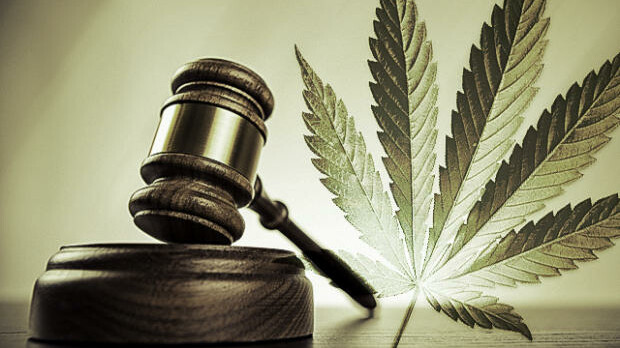 The marijuana industry in Oregon. In just thirty-five days, Governor Kate Brown signed four different marijuana bills into passage by “emergency” designation. However, they were not immediately implemented, and Oregon residents have been waiting, for the effects of these bills to be realized. Finally, it looks the wait is over. SB 1511, one such bill passed during this short legislative session, expanded the sales of limited marijuana retail products from registered medical marijuana dispensaries, but did not specify a start date for these expanded early sales. Now, the Oregon Health Authority (OHA) appears to have addressed this omission by adopting temporary rules for the administration of SB 1511. These temporary rules established June 2, 2016 as the start date for registered medical marijuana dispensaries to sell limited quantities of edibles, topicals and extracts to recreational users (adults over the age of 21) in limited amounts. These rules also elaborated on exactly what products licensed dispensaries are permitted to sell. According to OHA, the early sales expansion allows licensed dispensaries to sell: (1) one cannabinoid edible containing 15 mg THC or less, per customer, per day; (2) non-psychoactive cannabinoid topicals containing no more than 6% THC; and (3) one pre-filled receptacle of extract containing no more than 1,000 mg of THC. OHA has also clarified that “pre filled receptacle of cannabinoid extract” means a single use cartridge prefilled with an extract by itself. OHA has directed that “Single use,” will mean that the dispensary cannot refill the receptacle. Further, all extracts sold in the early sales program must be supplied by an OHA registered processing site, or a site that is recognized by OHA to have submitted an application. The temporary rules for SB 1511 have made no changes pertaining to sales of flower and plants, and this early sales expansion will continue until December 31, 2016. After that, medical dispensaries will not be able to sell limited retail marijuana products. Here, the goal is to have retail stores licensed through the Oregon Liquor Control Commission (OLCC) up and running. Another bill that did not see immediate action was HB 4014. This bill abolished residency requirements for Oregon’s recreational pot program. Previously, the state required each pot business to be controlled by a two-year Oregon resident, and at least 51% Oregon owned. As of March 2, 2016, applicants were not required to meet that criteria. The bill was “declared an emergency”, but non-resident applications have been set aside and no such licenses have been administered. The OLCC has posted a timeline indicating that on and after June 2nd, non-residents will be granted licenses. It’s clear now that a marijuana bill’s “emergency designation” does not necessarily mean emergency implementation. Thankfully, OHA is aware that the failure to act promptly after a bills passage will result in serious prejudice to the public interest. Hopefully, June 2nd will be the jumpstart our state needs to continue Oregon’s progressive step forward in marijuana legislation this year.