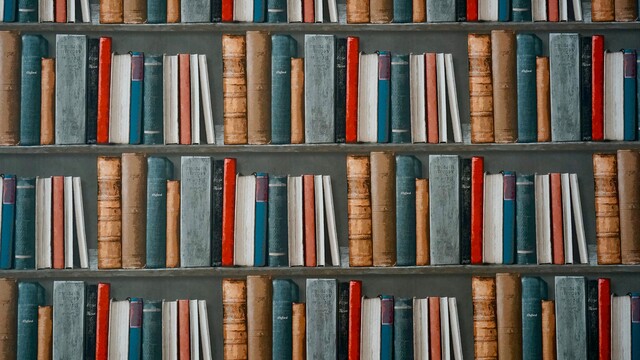 Rules and regulations continue to evolve and develop in the world of cannabaceae. On May 15th, the ODA adopted final rules that permanently put on the books the proposed rules that were filed in March of this year. The most controversial change in the new rules involves the calculation of the maximum limit of THC allowed in industrial hemp. Beginning January 1, 2020, rather than calculating the 0.3% limit based on the amount of delta 9 THC, the THC limit in industrial hemp will be calculated based on “Total THC,” which includes both THC and THCa.

As if the random 0.3% standard is not frustrating enough (especially given the fact that Dr. Ernest Small, the Canadian researcher who came up with the 0.3% limit, acknowledged that the number was arbitrary), now businesses will be required to adjust to ensure that their plants meet the new regulatory requirement. Indeed, many of our clients are unhappy with this change, as a significant amount of time and money has been invested in carefully developing and selecting hemp varieties that would be compliant with the existing delta 9 THC framework but would likely fail to meet the new standard. At a conference I attended recently, the ODA advised that they would follow the federal standard that is adopted by the USDA for the THC limit, so keep an eye out for the regulatory regime that is implemented by the USDA. (Note that, in its response letter to the ODA regarding the status of implementing a federal regulatory program for industrial hemp, the USDA stated that it is their goal to “issue regulations in the fall of 2019 to accommodate the 2020 planting season.”).

Most of the other changes to the ODA rules are generally minor – the ODA clarified its record keeping requirements, which now require, among other things, growers and handlers to assign a unique identifier to all industrial hemp and industrial hemp products received from outside Oregon. The ODA also established by rule its fee schedule for providing pre-harvest THC sampling and testing – the ODA will charge $92 per hour for sampling and a Laboratory Testing Fee of $375 per harvest lot. The ODA has recently expressed its concern that labs are continuing to falsify test results, which comes as no surprise given that the price of biomass is calculated based on the percentage of CBD content by dry weight. It appears that the ODA has addressed this concern by making it a Class 1 violation for any alteration or falsification of a laboratory test report or result, which is punishable by a $2,500 civil penalty.

On the marijuana front, the Oregon Senate recently voted to pass SB 582, which would allow Governor Brown to enter into an agreement with other marijuana-friendly states to allow Oregon producers and handlers to conduct business across state lines with such other states. The catch here is that, before Governor Brown can enter into any such agreement with another state, one of the following must occur: either (i) Federal law must be amended to allow for the interstate transfer of marijuana, or (ii) the U.S. Department of Justice must issue an opinion or memorandum allowing the interstate transfer of marijuana. I think it is safe to say that neither of those options will happen under the current administration. But if the Democrats take back the White House in 2020, Oregon will be positioned to act swiftly to allow Oregon producers and handlers to transact with out-of-state businesses in the event that federal law is changed. The bill is currently in the House of Representatives and appears to have support.

SB 420 is another bill that is currently under review by the House Committee on Judiciary. SB 420 will allow individuals to set aside any conviction for marijuana related crimes if the underlying conduct for the conviction is no longer considered a crime. Individuals would essentially be able to file a simple form and the conviction would be expunged on an expedited basis.

At a recent meeting for the Cannabis Law Section of the Oregon Bar (which is currently chaired by Perry N. Salzhauer, the head of Green Light’s corporate department), Representative Ken Helm, one of the chief sponsors of SB 582, explained that one of the reasons why the Oregon State Legislature has had a difficult time passing effective cannabis legislation is that the Joint Marijuana Regulation Committee has been disbanded. Therefore, to ensure that future cannabis legislation is formulated based on prudent policy initiatives, I encourage our readers to reach out to your contacts in the state government and urge them to reinstate the Joint Marijuana Regulation Committee.