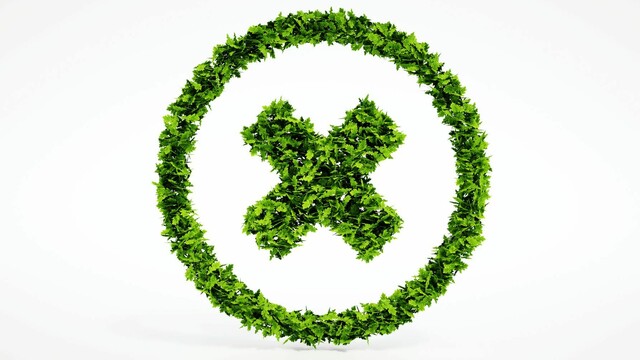 The Oregon legislature passed HB 4016 yesterday. The bill takes effect on an emergency basis following Governor Brown’s signature or 30 days from now if the Governor doesn’t veto. The bill will inactivate all marijuana license applications received after January 1, 2022 and also allows the OLCC to refuse to issue any new marijuana license until further notice. As we noted back in February, this directly contradicts OLCC guidance published in November that numerous applicants relied on when submitting applications and making business decisions. There’s a lot to break down here, so let’s get into it.

The bill’s original version included a moratorium on marijuana and hemp production, but the version that passed the Legislature drops the hemp provisions and expands the moratorium to include marijuana processing, wholesale, and retail licenses.

The OLCC will only process applications submitted on or before January 1, 2022, that also included a valid land use compatibility statement. All applications received after January 1, 2022, will be inactivated. Applicants who submitted applications before the January deadline but who did not include a valid land use compatibility statement must submit one within 21 days of the bill’s enactment, or the OLCC will inactivate the application. Note that none of these provisions or deadlines applies to folks attempting to renew an existing license or those seeking to have an existing license reissued based on a change in location or ownership.

As a matter of principle, the January deadline itself stands in direct conflict with an OLCC bulletin issued in November that expressly announced that the agency would not inactivate marijuana producer applications beginning on January 2, 2022. Further, numerous OLCC officials told prospective applicants that their applications filed after the January deadline would be processed. The bill’s final version provides zero relief for applicants who reasonably relied on the OLCC’s statements, so litigation is nearly certain.

Section 4 allows the OLCC to establish a rule program to assign expired, relinquished, or otherwise surrendered licenses to “qualified applicants,” with this provision operative starting July 1, 2022. Despite the obvious opportunity to introduce equity into this language, the Legislature failed to define who a qualified applicant is, neglected to provide direction regarding how such applicants could operate legally, and generally abandoned any attempt at incorporating measures providing for racial or class diversity, equity, and inclusion.

Section 6 concerns retail licensees’ proximity to schools. A provision carried through from the bill’s original version provides that if a school not previously attended by children is established within 1,000 feet of a retail licensee, the retailer may remain in that location unless the OLCC revokes the retailer’s license. A new addition to the legislation provides that if a license is issued, and the OLCC later learns that a school exists within 1,000 of the licensed retailer, the licensee is permitted to relocate without applying for and being issued a new license.

Section 7 provides additional clarification surrounding premises that engage in unlicensed marijuana production, processing, or sales. The bill’s original version provided that these premises would be subject to liens and could be sold for all fines and costs. The version passed yesterday clarifies that these fees and costs may include, but are not limited to, the costs of cleanup and marijuana removal. Additionally, the bill’s current version provides that liens may be enforced immediately.

These amendments become operative on January 1, 2023, however, the OLCC reserves the right to take any action before then that is necessary to carry out the bill’s provisions.