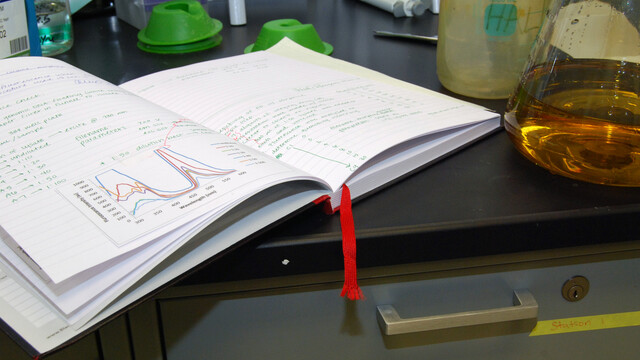 As of Wednesday, August 30th, every batch of usable marijuana intended for sale to Oregon consumers must be tested for harmful pesticides and contaminants pursuant to the Oregon Health Authority’s (“OHA”) newly promulgated rules for third-party testing of marijuana products. The new OHA sampling and testing rules also apply to untested marijuana products collected for sampling prior to August 30th. The OHA announced the new sampling and testing rules on August 11th, as the temporary OHA rules for testing and sampling were set to expire on August 29th.

Last October, the Oregon Liquor Control Commission (“OLCC”) determined that there was insufficient laboratory capacity to mandate 100% batch testing of marijuana products, as there were fewer than 5 OLCC-licensed laboratory testing facilities in the state at the time. As a result, the OLCC issued temporary rules for marijuana product testing and sampling, requiring only “one-third of every batch of useable marijuana within a harvest lot” be tested for pesticides. The new rules reflect an increase in the number of certified laboratory testing facilities, as there are now 10 OLCC-licensed laboratory testing facilities as of August 2017. The OLCC has now determined that the new testing and sampling rules will ensure product safety and quality without any negative effects on market supply. In conjunction with the new rules, the OLCC has also promised to continue monitoring market flow in order to ensure that there are no supply chain problems stemming from the newly heightened testing and sampling requirements.

The availability of remediation options for failed tests can also be a bit confusing. In the new OHA testing and testing rules If a batch of marijuana products fails any one of the tests described above, the laboratory must report this information to the state agency within 24 hours of completing the data review. In most (but not all) cases, cultivators and processors may seek “retesting” of the failed product batch, but must first notify the Oregon Medical Marijuana Program of their intent to pursue retesting. If the product batch fails again upon retesting, the failed batch must be held for destruction, while batches that pass after retesting may be transferred to the intended retailer or processor. Products that fail testing for microbiological contaminants, solvents, water activity and moisture, and THC and CBD, may be remediated in most (but again, not all) circumstances. However, if a batch fails the mandatory test for pesticides, the failed batch must be destroyed, unless it falls within a limited exception. If a failed batch is found to contain only “piperonyl butoxide” or “pyrethrins” analytes, and it is determined that the pesticides applied to the product were approved by the Oregon Department of Agriculture, and applied according to the approved pesticide product label, then the failed batch can be remediated, retested, and resampled.

While the ultimate impact of these new oha sampling and testing rules will remain unknown for some time, it is clear that these new rules represent a significant change for Oregon’s recreational marijuana program. Accordingly, all OLCC-licensed producers and growers must remain up-to-date on these rule changes in order to ensure compliance and avoid potential agency enforcement actions. We encourage you to reach out to us here at Green Light Law Group for more information on these new testing and sampling regulations, as well as to ensure your own compliance with these new rules.