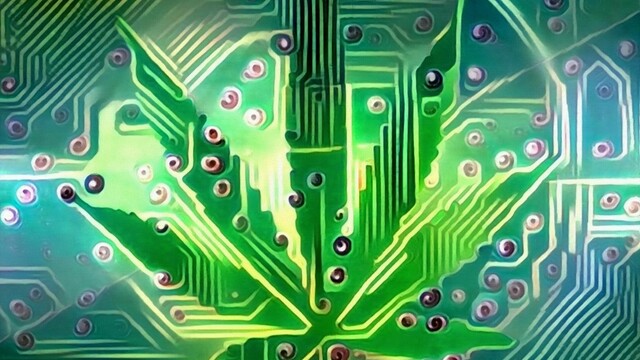 On July 19, Oregon Governor Kate Brown signed HB 3000, an omnibus bill focused on Oregon’s hemp industry into law. HB 3000 includes many modifications, but one aspect of the bill that will have a huge impact on how Delta-8 THC products are sold in Oregon (and, if other states follow suit, across the country), is the radical change the bill makes in the traditional classification of cannabis and cannabis products into either marijuana or hemp (or their respective derivatives) by creating a new, over-arching classification called Adult Use Cannabinoids and Cannabis Items.

Adult Use Cannabinoids and Cannabis Items

HB 3000 establishes a new classification of cannabinoids under Oregon law called “Adult Use Cannabinoids” which is defined to include the following:

HB 3000 also creates a new classification of consumer product. An “Adult Use Cannabis Item” is defined to include:

HB 3000 prohibits any person from selling an Adult Use Cannabinoid Item to individuals under the age of twenty-one.

HB 3000 grants the OLCC rulemaking authority to establish what level of Adult Use Cannabinoid causes a product containing hemp derivatives to become an “Adult Use Cannabis Item”. The OLCC has wasted no time in establishing rules under HB 3000.

Under OLCC rule, an industrial hemp commodity or product is an adult use cannabis item if it:

The Future of Delta-8 THC

As we mentioned above, by developing a new classification of cannabinoid product, Oregon has upended a long-held distinction between marijuana and hemp. Hemp is cannabis with less than 0.3% Delta-9THC on a dry weight basis. The 2018 Farm Bill defines hemp to also include derivatives and cannabinoids from hemp. Simply put, this means that anything derived from hemp is hemp and anything derived from marijuana is marijuana with Delta-9 THC being the dividing line. Oregon adds another wrinkle by creating a new class of products and altering the dividing line to turn not solely on Delta-9 THC, but on the presence of Adult Use Cannabinoids which will be set by the OLCC.

HB 3000 does not ban Delta-8 THC but it will distinguish products containing 0.5 milligrams of Delta-8 THC (and any other products containing intoxicating cannabinoids or artificially derived cannabinoids) from other hemp commodities. HB 3000 does not provide further restrictions on selling or distributing Adult Use Cannabis Items and neither does the OLCC, at this time. That means that unlike marijuana items, which can only be sold in licensed retail stores, Adult Use Cannabis Items can remain on the shelves in most places that they are currently sold, so long as minors cannot access or buy those products. One area to watch is whether the OLCC will eventually impose a requirement that stores selling Adult Use Cannabis Items hold a license or authorization.

On July 19, Oregon Governor Kate Brown signed HB 3000 into law. This was a large, omnibus bill which will…

It’s been almost a decade since Washington state voters approved Initiative-502 (I-502), legalizing recreational cannabis in the Evergreen State. Washington,…

Reefer Madness 2.0: The War on Cannabis Rages in Southern Oregon

Over the past three months, law enforcement raids of “illegal marijuana grows” in Southern Oregon have spiked. While I’m willing…

On June 23, 2021, Governor Kate Brown signed SB 408 into law which included a host of important reforms for…