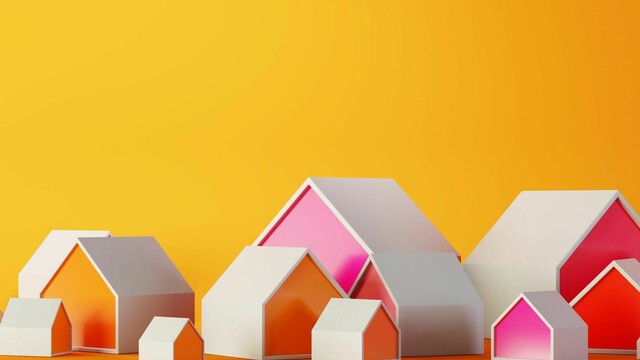 As more states legalize cannabis, state and local governments have addressed the issue of smoke-free housing policies designed to curb indoor smoking. Most of these policies were passed when the only thing that a person could legally smoke was tobacco. For example, San Francisco chose to exempt marijuana smoking from a smoke-free law that applied to multi-unit housing complexes with three or more individual units.

While this legislation was applauded by legalization advocates, it is important to remember that landlords, property management companies, and homeowner associations should understand the risks associated with allowing individuals to smoke marijuana in multi-unit housing complexes. Federal disability laws apply to multi-unit housing complexes, including condominium units, public housing unit, and apartment complexes. While some may look to the city of San Francisco as a success story in exempting marijuana smoke from multi-unit housing smoking bans, the harsh reality for marijuana consumers is a bit more complicated due to the legal obligations under federal and state disability laws.

THE RIGHT TO PEACEFUL HABITABILITY

There is no constitutional right to smoke tobacco, or marijuana, or anything else, and individuals who live in multi-unit housing can sue condominium associations and landlords under the Fair Housing Act (FHA) if the building owner fails to provide reasonable accommodations for individuals who suffer from disabilities that are affected by secondhand smoke exposure. Federal law and many state laws define a disability as a physical condition that limits a major life activity, which includes breathing, so courts have recognized that a disability can include severe asthma, allergies, chemical sensitivities, and other respiratory conditions that limit an individual’s ability to breathe.

The reasonable accommodation cannot place an undue financial burden on landlords, so it is also not clear whether very expensive filtration systems and air purification methods could be implemented under the FHA, even if requested. However, there is little financial burden associated with implementation of a smoke-free housing policy that impacts all tenants equally, and it is important to emphasize that courts have previously found no constitutional right to smoke tobacco, which could be extended to smoking cannabis. In the past, individuals have sued under various legal theories due to secondhand smoke exposure, ranging from intentional infliction of emotional distress, to a breach of the covenants of quiet enjoyment and peaceful habitability – two legal “promises” that exist between all landlords and tenants in every state, regardless of whether such a promise is included in a written lease.

It is important that multi-unit housing property managers and homeowner associations recognize the legal risks and potential liability associated with allowing individuals to smoke marijuana in the privacy of their individual housing unit because of federal and state disability laws that recognize the harms of secondhand smoke exposure to individuals with disabilities in the form of a respiratory-related condition or illness.