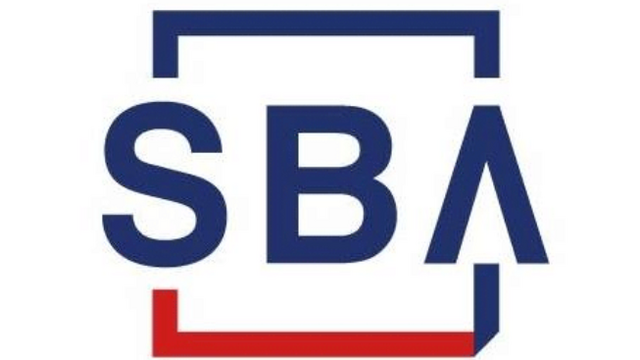 Thank you to the more than 1,500 people who lent their support to the open letter to the OLCC drafted in cooperation by Oregon Retailers of Cannabis Association, Green Light Law Group, Gleam Law, and numerous other cannabis business and legal professionals. The OLCC has responded very positively to our efforts, and has begun to enact temporary rules in line with some of the suggestions in the open letter – more on the temporary rules here.

As background, last week as the COVID-19 crisis continued to unfold and more and more people began practicing social isolation and businesses began shutting down, our group convened virtually to discuss what this emergency could mean for our industry. We quickly realized that current OLCC rules are not optimized for isolation and social distancing, and that a few key changes might make a lot of difference in enabling consumers to access cannabis safely during the pandemic. We also anticipated that social distancing would quickly become more widespread, and that if state or local governments began to shut non-essential businesses down, they might be less apt to shut cannabis businesses down if they had some comfort that these businesses were operating under rules calculated to reduce the risk of Coronavirus transmission to the highest degree.

With these realizations in mind, we began brainstorming solutions to reduce contact between employees and customers and used our knowledge of the OLCC rules to try to anticipate surgical rule changes to render these solutions compliant. We eventually completed drafting an open letter to the OLCC Commission and agency, including drafts of suggested temporary rule changes, and put it up for co-signature by interested parties.

While we originally announced that we would leave the open letter up for signature until Monday, March 23, 2020 at 12:00PM, we learned Saturday afternoon that the OLCC intended to take up the issue of temporary rules at a specially-convened meeting on Sunday (specifically, to take up the issue of increasing purchase limits for medical patients and caregivers). Because by mid-day Saturday we had already received more than 1,000 signatures, we decided to transmit the letter early in the hope that the Commission would also be able to consider some of our suggestions at the special meeting. As a result, we sent the open letter and a copy of the signatures we had received to the OLCC early Saturday evening.

The OLCC’s response to the open letter and the incredible amount of support it received in such a short time has exceeded all of our expectations. First, OLCC Executive Director Steve Marks responded directly to the open letter via email late that same Saturday evening, and the next day, the Commission decided to implement temporary rules allowing “on-side delivery,” including drive-up or walk-up sales, and even curbside delivery within 150 feet of the licensed premises, and temporarily waiving the signature requirement by delivery customers.

What this shows us is two things. First and foremost, it shows us that when the cannabis industry and community come together to advocate for commonsense consumer-focused regulation, our regulatory agency will listen. And just as importantly, it shows us that our OLCC Commission, agency, and staff are responding to this crisis just as we would hope they would – quickly, rationally, effectively, and with the twin goals of protecting safe access and protecting our livelihoods.

As the COVID-19 pandemic evolves, additional collective action may be necessary, whether they take the form of more petitions to the OLCC, or other action – one looming issue is that HR 6021 provides tax credit relief to employers providing sick leave, but marijuana companies may not be able to take advantage of any such tax credits because of 280E. Please stay tuned to our newsletter for frequent updates, and please do not hesitate to reach out to us if you have any questions.