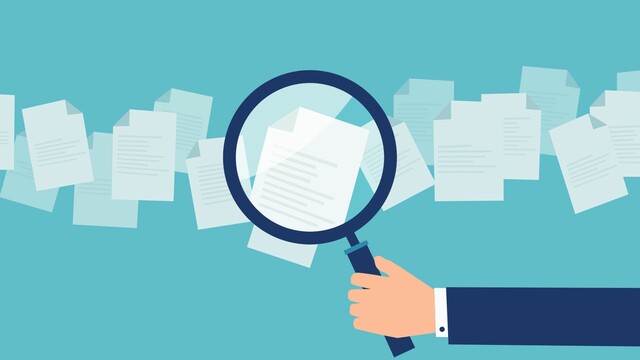 Part 1 of this series went over the recent changes OLCC made to the rules regarding applications. This portion will dig into changes in business structures – changes that are made after a license has already been issued. It will also review some of the smaller, clean-up revisions that were made to the rules.

845-025-1160(4) now allows for changes in business structures to be mostly by notice to the OLCC, instead of requiring prior approval. However, for certain additions to the license, the OLCC can require the person or entity who was added to be removed. Any business that is entering into a contract whereby an individual or entity will be receiving 20% or more of the revenue or profits of the business must be processed as a change in business structure, according to the OLCC’s October 15, 2020 guidance.

Keep in mind that if the change amounts to a 51% change in the license, a new application must still be filled out. However, the OLCC is only going to require a change in ownership application if there are 51% or more new interests being added. That means that internal changes, even if amounting to more than 51% that don’t add new interests are not changes in ownership.

Additionally, because the OLCC will no longer be tracking financial interest holders as closely, changes in persons with a financial interest who are not applicants will not trigger a notice requirement for OLCC. Likewise, changes among the membership of an LLC or the shareholders of a corporation that are not increasing the person to above 20% (thus adding an applicant) or decreasing below 20% (removing an applicant) do not trigger the notice requirement. This will allow companies to restructure in a number of ways, if necessary, without notifying the OLCC of the change in structure.

The OLCC can of course request just about any information it likes about licensees, applicants, or financial interest holders.

Now, if adding an individual or legal entity as an applicant, or removing a licensee from a license, the licensee must submit certain information and forms prior to the change, meaning at some point before the change actually takes effect. The OLCC is still required to review the change, but no pre-approval is required for either change. That means the new applicant can essentially be added as soon as the forms are turned in. If adding an individual or entity to the license, if the OLCC would not have approved the addition, the business can remove that person from the license. If the removal doesn’t happen, the OLCC can suspend or revoke the license.

Certain other changes may be made without prior approval or prior notification, but the OLCC does need to be notified within 60 days after the change. Both these changes only apply to publicly-traded corporations, and include a shareholder gaining 20% or more of the voting stock, or changes to the principal officers.

845-025-1080 – allows the OLCC to require licensees or financial interest holders to undergo a background check once per license year (not just at renewal).

845-025-2040(2)(a) – producers must clearly identify the size, production method, measurements and shapes for each mature and immature canopy area in the licensed premises. This seems to be a change in wording with not much effect.

845-025-2040(6)(b)(D) – for production tier changes, the applicant must have submitted a LUCS approving the increase in tier size, but does not need to submit verification of security measures for the additional canopy.

845-025-2045(2) – removes the requirement for propagation plan in order to apply for a propagation endorsement. The applicant only needs to attest to the need for the additional immature canopy. The OLCC removed language that allowed producers with a previous LUCS to not submit an additional one as long as there’s no change in aggregate size of the mature or immature canopy. This would imply with 845-025-2040 above that if the applicant needs to increase tier size, it will need a new LUCS.

845-025-2500(2)(c) – medical producers no longer need to provide a scaled floor plan or map specifying where the medically designated mature canopy will be located on the licensed premises. Similar to recreational producers, the control plan is now explicitly included on the application form.