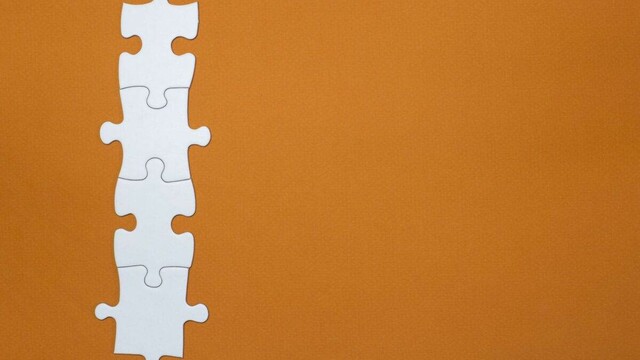 Washington limits it, Florida requires it (sort of), and Oregon doesn’t give a darn. What sounds like a reboot of the ol’ Abbot and Costello knee-slapper is actually the varied state-by-state approach to vertically integrated cannabis businesses.

Vertical integration occurs when a company is involved in more than one stage of production of a specific industry. In Oregon, for example, cannabis licenses are tethered to a phase in the production chain: producer, processor, wholesaler, laboratory, retailer, or researcher. A fully vertically integrated cannabis company in Oregon would control the entire process internally, from seed to sale. Oregon does not limit vertical integration. In other words, one business can hold licenses a different points in the production chain.

From a health and safety perspective, mandating vertically integrated cannabis markets helps ensure the quality of products. That’s why we have seen vertical integration mandates in state medical marijuana laws. Colorado’s now-ended 70/30 rule required retailers to grow 70% of what they sold. Florida and Hawaii still require some level of vertical integration of medical marijuana operations. (Florida’s law is subject to an ongoing legal challenge and may be overturned this year.)

Washington, on the other hand, takes a different approach with recreational marijuana: it prohibits full vertical integration. Recreational retailers in Washington cannot get involved in producing or processing cannabis. This economically progressive rule promotes competition and prevents monopolization of the cannabis retail industry. Hurray for small businesses! Consumers also may enjoy an increased variety of products that result from decentralized sourcing. Of course, there are negative consequences as well, such as the possibility of higher prices or, according to the Washington State Institute for Public Policy, increased activity on illicit cannabis markets. Washington’s prohibition also makes it harder for cannabis retailers to find permissible deductions for “cost of goods sold” (COGS) under Internal Revenue Code Section 280e.

In sum, there are legitimate claims for and against vertically integrated cannabis markets—so what is New York, the next big state looking to legalize recreational cannabis—going to do?

Earlier this month, New York Governor Andrew Cuomo announced 30 amendments to his proposed adult-use recreational cannabis bill, the Cannabis Regulation Tax Act (CRTA). The amendments are part of the Governor’s effort to get his much–maligned legislation across the finish line. (third time is a charm?). His PR strategy is simple: less emphasis on revenue (the CRTA would create the highest effective tax rate for recreational cannabis in the United States) and more on civil rights. The amendments call for an additional $100 million to a social equity fund to help revitalize communities harmed by the war on drugs, allow home delivery, and reduce criminal penalties for illegal sales. By sweetening the pot, so to speak, Governor Cuomo hopes to win over progressives who prefer the Marihuana Regulation Tax Act (MTRA) sponsored by NY state senators.

So what does the CRTA say about vertical integration? Marijuan-treprenuers eager to get in on New York, should take note: the CRTA calls for seven types of adult-use cannabis licenses:

A draft of the proposed bill states: “[n]o person holding a retail dispensary license may also hold any interest in an adult-use cultivation, processor, micro-business cultivator, cooperative or distributor license pursuant to this article.” So the CRTA bans vertical integration by recreational marijuana retailers.

Or does it? The CRTA also allows New York’s Office of Cannabis Management (OCM) “to hold a competitive bidding process, including an auction” for cannabis businesses “to be[come] licensed to cultivate, process, distribute and/or sell adult-use cannabis.”

The two provisions are seemingly at philosophical odds with one another: if the purpose of curbing vertical integration is to promote competition in the market, it is unclear how granting a few businesses the ability to vertically integrate furthers that goal. It could even create an even greater advantage for those few vertically integrated businesses.

When the dust settles and the final version of the CRTA is passed into law later this spring (most likely), we will revisit NY’s vertical integration rules and explore what the OCM is likely to do with it the first 12 to 24 months of its existence.