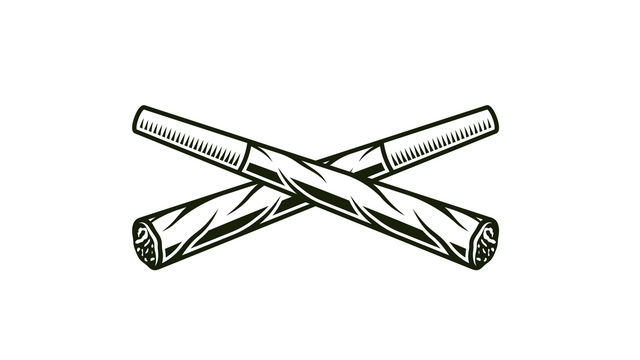 The Washington State Liquor and Cannabis Board (WSLCB) recently garnered national attention for rolling out its “Joints for Jabs” promotion. The incentive program is intended to encourage vaccinations by allowing licensed Washington marijuana retailers to provide free joints to adults vaccinated at in-store clinics. The Joints for Jabs promotion received a glowing write up in the New York Times and was covered extensively by national television outlets such as ABC News.

However, subsequent local coverage of Washington’s Joints for Jabs, such as an article from Seattle-based AP reporter Gene Johnson, indicates that the program is “falling flat.” This post will examine the issues potentially slowing down the Joints for Jabs program in Washington and provide details on how Washington retailers (might) be able to give out free joints during this limited vaccine promotion.

Before diving in to the WSLCB’s Joints for Jabs program, it’s worth noting that this is not the first Joints for Jabs program in the country. As far as I can tell, the phrase Joint for Jabs originated from an advocacy group out of Washington DC called DC Marijuana Justice (DCMJ) who organized a joint giveaway at public vaccination sites in the city. DCMJ brought together homegrowers, who operate within the confines of DC’s marijuana laws, to lawfully distribute free bags of cannabis to folks who received a “jab” aka a vaccine shot.

The WSLCB’s Joint for Jabs program may share a name with the DCMJ promotion but it’s a much different program. DCMJ is an advocacy group that organized donations from homegrowers. The WSLCB is a state agency that regulates cannabis, liquor and tobacco. Unsurprisingly, the government agency’s program is a little more complicated and bureaucratic.

The WSLCB’s Joints for Jabs promotion was announced with some restrictive conditions and constraints:

According to Johnson’s article, licensed retailers find the requirement that only individuals who receive a vaccine on-site may receive a free joint to be particularly challenging:

“Retailers told the state Liquor and Cannabis Board during a meeting Wednesday that many don't have the space to host a vaccine clinic. Some health-care providers are queasy about setting up a clinic on the site of a marijuana business because they don't want to jeopardize federal funding by being involved in the distribution of an illegal drug. And the program is set to expire July 12 — too soon for them to offer a second shot to customers who might show up for a first shot in mid- to late June.”

These restrictions – as per usual for cannabis – are far stricter than similar allowances the WSLCB provided for a similar vaccine promotion with liquor:

“The retailers also ruefully noted that the Liquor and Cannabis Board allowed breweries, wineries and bars to offer a free drink to customers who merely showed proof of vaccination — no onsite clinic required.”

The on-site restriction is a major sticking point. Marijuana retail stores are generally small operations. They are designed so that people can come in, make a selection and purchase cannabis. They are not designed to allow space for administering vaccinations. In addition, simply finding health-care providers to come administer vaccinations is a challenge. Generally speaking, retail store employees are not medical professionals capable of administering vaccines. Health care organization, such as hospitals and universities, are hesitant to get involved with the Joints for Jabs program as marijuana remains illegal at the federal level.

Retailers hoping to participate in the Jabs for Joints promotion can reach out to the Washington State Department of Health (DOH) by filling out the “off-site vaccination clinic checklist and guidelines” form and submitting it to covid.vaccine@doh.wa.gov. The DOH also provides resources on giving the vaccine, including a Vaccine Administration Frequently Asked Questions/Planning Resources page on its website. The Center for Disease Control also provides resources for hosting a vaccine clinic. At least one Seattle-based retailer has set up a Joint for Jabs program, with Uncle Ike’s hosting a vaccine site on June 16, 2021.

If you are a Washington retailer who wants to host a vaccine clinic as part of the Joints for Jabs program you can discuss this issue further by setting up a call with one of our Washington attorneys.