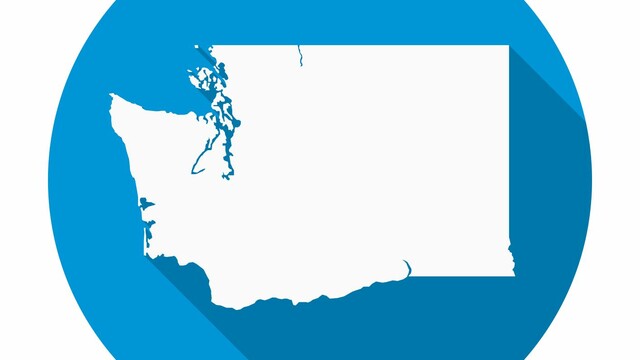 If you do not live in Washington State, you cannot own a Washington-licensed marijuana business. Washington’s so-called residency requirement law mandates that all owners of a licensed business (including all shareholders of a corporation) meet Washington’s six-month residency requirement to be eligible to have an interest in a Washington-licensed marijuana business. That means that even a person holding less than 1% of the equity in a licensed business must be a Washington resident. Without a license, you cannot grow, process, sell, or even possess marijuana, beyond a relatively small amount for non-commercial personal use.

The U.S. Constitution contains a passage, commonly referred to as the “Commerce Clause,” which provides that “Congress shall have Power . . . to regulate Commerce . . . among the several States[.]” The U.S. Supreme Court (“SCOTUS”) has long interpreted this clause to include a corollary or “dormant” Commerce Clause (the “DCC”) which has the effect of prohibiting states from enacting laws inhibiting trade among the states. The reason Mr. Brinkmeyer’s claim is so interesting is that SCOTUS has recently held that the DCC prohibits a similar residency requirement, but in the liquor context.

In that case, called Tennessee Wine and Spirits Retailers Association v. Thomas and decided in 2019, SCOTUS invalidated a two-year residency requirement for Tennessee retail liquor stores. Under the DCC, “if a state law discriminates against out-of-state goods or nonresident economic actors, the law can be sustained only on a showing that it is narrowly tailored to advance a legitimate local purpose.” In Thomas, SCOTUS determined that “Tennessee’s 2-year durational-residency requirement plainly favors Tennesseans over nonresidents, and found that the law was not “narrowly tailored” to advance a legitimate local purpose (although the parties do not appear to have litigated this issue as thoroughly as the Court would have wished, instead relying mainly on the 21st Amendment, which repealed Prohibition). Thus, the Court invalidated Tennessee’s residency requirement as unconstitutional.

At this point you are probably thinking that the Washington’s residency requirement is DOA in light of the DCC but there is one important distinction that calls this into question: Marijuana’s legal status is totally different from that of alcohol. Marijuana is a unique commodity because it remains prohibited under federal law. It also cannot be sold across state lines. The WSLCB tightly regulates marijuana, and will surely argue that it has a legitimate government interest, or “local purpose,” in doing so. Nevertheless, I suspect that the WSLCB will have a hard time defending against Brinkmeyer’s claim, because the residency requirement does not appear to be narrowly tailored in the way required by cases interpreting the DCC. Moreover, many other legal states have either never imposed such residency requirements or have removed them or loosened those requirements. Utah did so with its medical marijuana regulations, as reported by the Salt Lake Tribune. Finally, the writing may be on the wall already: Maine regulators recently settled a case challenging the residency requirement in its regulated marijuana market by agreeing not to enforce the residency requirement against out of state investors, the Portland Press Herald reports.

It remains to be seen how things will shake out in the Brinkmeyer case. After the case was filed, it was removed to federal court. However, as Marijuana Business Daily reports, the case was recently remanded to state court to settle the claims under state law. The case currently sits in Thurston County Superior Court. We will continue to monitor this case and report on any notable developments.