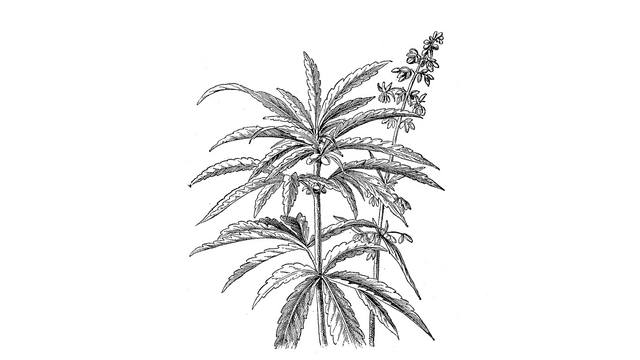 In both the well-established cannabis industry and the emergent psychedelics space, federal law has fallen behind public sentiment. Marijuana, LSD, Mescaline (contained in Peyote), MDMA, Psilocybin (from “magic mushrooms”) are all listed in Schedule I of the Controlled Substances Act (CSA) and are all major topics of interest of late, according to Bloomberg. In addition, states have taken the legality of these substances in their own hands, legalizing medical and adult-use cannabis and legalizing or decriminalizing certain psychedelics or entheogens. However, the fact that most entheogens and cannabis have been stuck in Schedule I of the CSA means that the US is behind on researching these mind-altering substances. The cannabis legalization movement has been in the works for decades, and it does seem that federal cannabis prohibition will end soon. The current push to legalize psychedelics is in its early stages. This post examines what cannabis legalization can tell us about psychedelics.

Despite some similarities, psychedelic legalization is playing out differently than cannabis legalization, at least in terms of timing. The modern movement to legalize cannabis can trace its first great success to California in 1996, when the state became the first in the nation to legalize medical cannabis. Several states followed suit, including Oregon in 1998. And finally, in 2012, Washington and Colorado voters decided to legalize adult-use, or, recreational cannabis. Slowly, over time, public opinion on cannabis has changed significantly. Now a majority of Americans are in favor of legalizing marijuana nationally. As the cannabis industry has developed, the focus has shifted from legalizing medical marijuana to legalizing marijuana for both medical and recreational cannabis.

Alternatively, public support has come quickly for the psychedelic movement. Oregon was the first state to establish a regulated entheogen back in 2020. While it took years for public support to tip in favor of cannabis, just months after Oregon legalized psilocybin (and years before the program is actually operational) a report from The Hill indicates that more than a third of voters in America already believe that psychedelic substances, such as “magic mushrooms” have medical value. It took much longer for support to grow for the legalization of cannabis. Bipartisan support for psychedelic treatment is also developing rapidly, with former Texas Governor Rick Perry (R) supporting legislation allowing for clinical research of psilocybin to help veterans suffering from PTSD.

Psychedelics in the Pharmaceutical Space

Big money is flooding the psychedelics space much faster than the cannabis market, as well. According to Psychedelic Stock Watch by early 2021, nearly $540 million had been poured into psychedelic companies. As another article on Psychedelic Stock Watch points out, “unlike cannabis, most psychedelic drugs are much more amenable to a drug patent system. Translation: much more robust profit potential for pharmaceutical companies in comparison to cannabis.” While there is certainly “big money” in cannabis, especially investments in multi-state operators (MSOs), money has flown much more quickly to firms focused on psychedelics.

Priorities of the Psychedelic Industry: Spiritualism or Commerce?

However, there are other avenues that policy makers should explore in legalizing psychedelics. For thousands of years, human have used psychedelics for spiritual or religious purposes. Many entheogens are considered sacramental. In the United States, most of the discussion around cannabis has focused on the difference between recreational and medical use or the difference between marijuana and hemp. In contrast, in Jamaica, cannabis legalization has not just impacted medical and recreational cannabis, it has also legalized the sacramental use of cannabis, or ganja, in the Rastafarian tradition.

I am hopeful that as states and the federal government begin legalizing and regulating psychedelics, there is a place in the industry reserved for traditional, spiritual use, as is the case with ganja in Jamaica. Although legalization of psychedelics has been pushed rapidly by commercial interests, that does not preclude the use of psychedelic for non-commercial purposes.